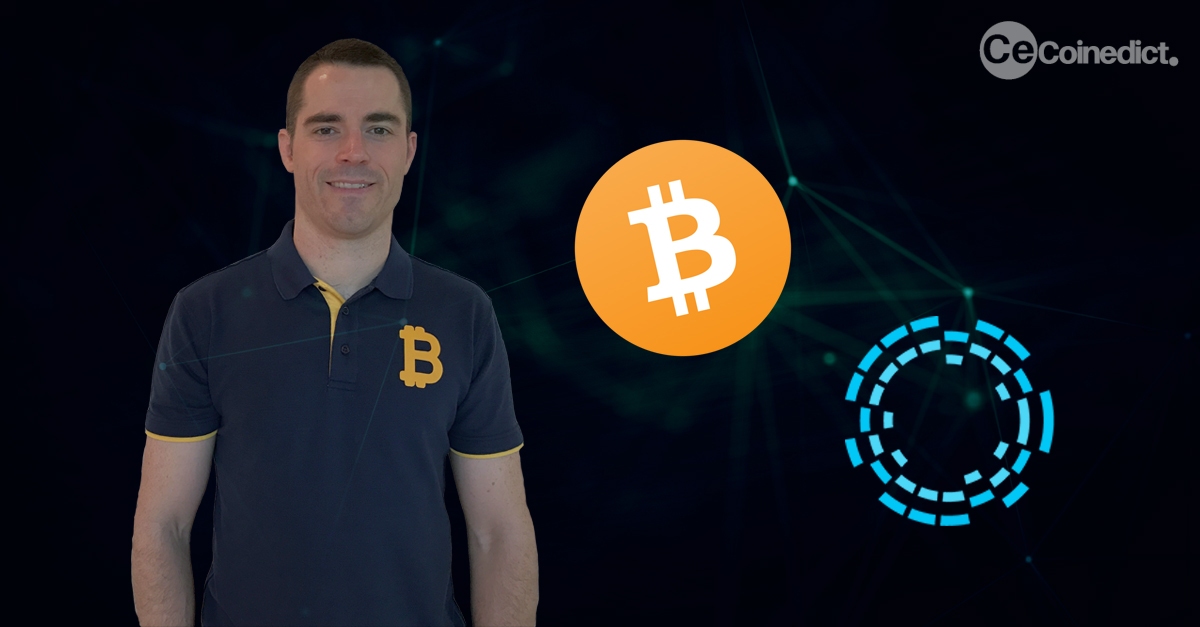 Roger Ver, the Bitcoin angel investor who is one of the most influential individuals promoting BCH (Bitcoin Cash), has once again found himself in the middle of a controversy after releasing a video on Youtube. In the video, he is debating with a blockstream and a Bitcoin Core supporter at the Huobi Carnival in Korea. The whole controversy stems from the fact that the video was uploaded without the prior consent of either of the two individuals that Ver was seen debating with.

During the Huobi Carnival, Roger Ver began an interview out of the blue with the co-moderator of the r/Bitcoin subreddit, Ruben Somsen. Catching him off-guard, Ver with his camera team began to question Somsen about issues regarding censorship, freedom of speech and other related ones. Ver specifically questioned Somsen about whether it was suitable for members outside the Bitcoin Core community to be censored.

Somsen responded by pointing out that conflicting opinions are held by members of the Bitcoin Cash and Bitcoin Core communities that create tension between the two groups, leading to a need for moderation. Somsen added that moderation does not stand in the way of freedom of speech as one always has the ability to express their sentiments on a variety of forums.

Somsen added, “I think it’s good if we have multiple places that allow for different opinions and different views in different places because Bitcoin cash being in conflicts with that of people that are in favour of the Bitcoin Core… So if you put those communities together, that’s kind of terrible right? There’s gonna be a lot of fighting and there seem to be some fundamental disagreements that to me seems like it’s perfect you just split them up and have r/BTC, r/Bitcoin and I think that’s a great solution.”

After having gone back and forth repeatedly, Ver eventually went on to question Somsen about whether Satoshi Nakamoto’s whitepaper titled ‘a peer-to-peer electronic cash system’ represented Bitcoin or Bitcoin Cash. Somsen responded to Ver by pointing out that the question itself was irrelevant.

Throughout the course of the video, tension could be observed between Ver and Somsen. Somsen then went on to ask Ver to send him a copy of the video before publishing it. This, however, did not seem to be what ensued, as Somsen seemed to be upset about the way the contents of the video were interpreted by many, as he expressed on Twitter. 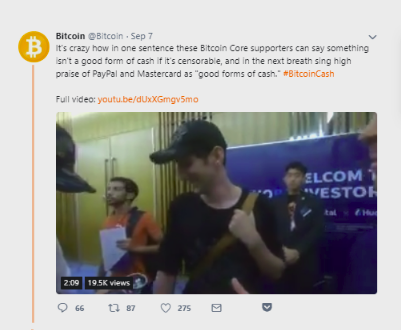 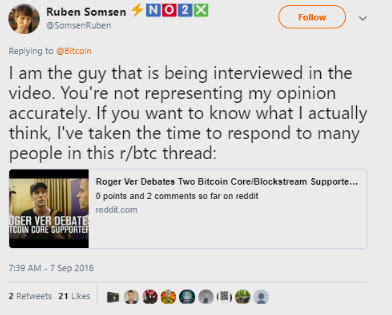 Ruben also went on to add in another tweet, 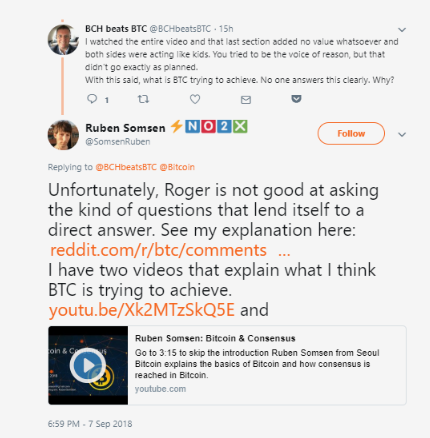 Somsen suggested that people that were still intrigued to learn more about the topics that were discussed in the video, could get a better idea by following the r/btc thread.