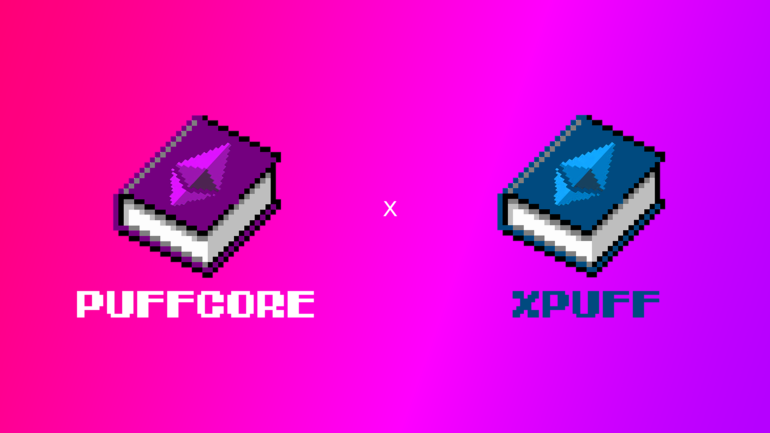 The current DeFi craze is unstoppable and with new projects popping up every week, it’s hard to keep up. One of the standout projects of 2020 was CORE, a deflationary cryptocurrency that produces high yields for investors. While CORE is currently a strong performer, the price itself may be a little high for new users to settle into it as an investment. PuffCore, a fork of CORE, aims to replicate the massive success of CORE by introducing a more advanced strategy for yield farming.

The current price of CORE sits at $6,000 and PUFF could very well hit this price or even higher within a month after launch. PUFF will operate the same as CORE but there will be several differences. While CORE has a 1% fee on transfers for farming, PUFF has no transfer fees. PUFF also has no dev fees which differentiates itself from CORE’s 7% dev fee.

PuffCore’s PUFF token is now available in a liquidity event on their website which enables investors to get into the upcoming PUFF craze early before it takes off to CORE levels of success. After the 22nd, PuffCore will introduce xPUFF tokens with a locked supply of 1,000. These xPUFF tokens will serve as a governance for the PUFF ecosystem. 5% of every farming transfer will be distributed evenly among all wallets that have the xPUFF token. There is a limit of 1 xPUFF token per wallet to prevent whales from receiving a bigger chunk of each transaction.

While it’s still early to predict how PUFF will perform, it seems to be on it’s way to replicating the success of the original CORE. The possibility of PUFF performing CORE is there while it may not happen right away. While there are risks in the world of DeFi, it seems that PUFF is here to stay. 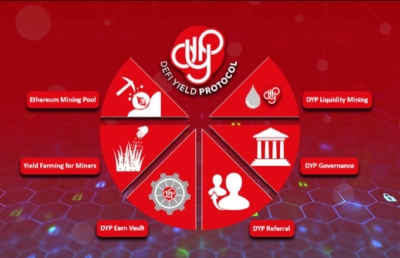 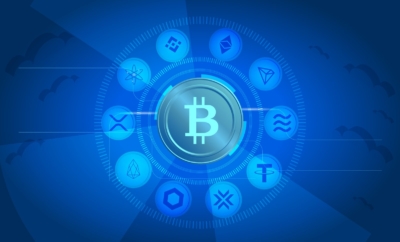 Top 10 Most Important Cryptocurrencies Other Than Bitcoin 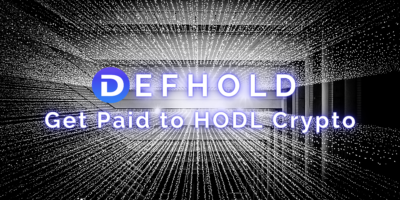 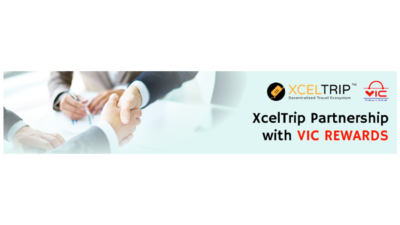