Ethereum 2.0 Is Here and We Couldn’t Be More Excited

Ethereum has long been tantalizing investors with the promise of a new and improved network. From the same network that brought the DAO, smart contracts, and DApps, Ethereum founders believed that they could continue to improve on the greatness they had already erupted into the crypto space. New to ethereum and crypto altogether? Jump on Bitvavo to learn everything you need to know about the basics of the ethereum cryptocurrency network, for 2.0 info- stay right here.

Ethereum 2.0, or eth2 or “serenity” for short, has been in the making for a few years now, with occasional push backs for launch, but as of Dec. 1 this year- the company has finally begun to implement their multi-tiered plan for bringing Ethereum into the future. Bringing with it increased security, better scalability, and a whole new way to chain.

Ethereum 2.0 is essentially the network’s program which aims to completely overtake the original network by 2022. Creating infrastructure that will support smart contracts and other DeFi fundamentals on top of its new “beacon chain”.

One of the major changes that Serenity brings to the table is moving towards a PoS, or proof-of-stake validation program, and moving away from the now antiquated PoW (proof-of-work) system. Bitcoin, perhaps the most notable of all cryptocurrencies, has long been under fire for its Proof-of-work system, which has caused some serious concerns of scalability and energy consumption.

The PoW system uses miners, and shared computing power to compete for validation. Each computer node on the network will run the same, or similar mathematical equations until a reasonable solution is found- keeping the network secure and decentralized, but also using an incredible amount of unnecessary energy, and only being able to validate so many blocks per minute.

In a PoS system, validators aren’t chosen based on competition, but instead stake crypto for a chance to be a validator (and subsequently gain more crypto). Depending on how much crypto is staked, or how long it has been owned, are the principle deciders of who gets to validate and earn rewards. Once a block is validated, other chosen validators attest that they have seen the block, and the block is then considered verified and added to the blockchain. This is called foraging, as opposed to mining, and requires far less energy per transaction.

Scalability isn’t necessarily controlled by the validation system, but instead on the structure of the blockchain itself. Once again looking at bitcoin as a model of what is often considered a “standard” for crypto ledger technology. The blockchain is essentially a single string of Val;I dated blocks of transactions, all chained together. Currently, Ethereum uses a standard blockchain ledger, supporting about 30 transactions per second. Serenity, on the other hand, plans on bringing in a “shard chain”, which is capable of handling 100,000 transactions per second.

With shard chains, the standard single stranded chain is broken out into multiple parallel chains- chains that can be simultaneously added on to. Which can help to speed up the network and boost scalability, as multiple transactions can all be validated at once. Particularly in conjunction with PoS validation systems, Serenity has secured 16,384 validators to begin the chain, each staking 32 ETH.

The original ethereum network will eventually hope to be completely overtaken by serenity, but slowly and overtime. Eventually dedicated the original network to one of Serenity’s shards.

This particular phase was launched, as intended, on Dec.1 of this year. Phase 0 is the implementation of the “beacon chain”, which will not only be the first of many shard chains to commence, but also manage the registry of Validators that have staked their 32 ETH. During this time, the original Ethereum chain will continue to run as it always has, parallel to the Beacon chain.

The next phase of Serenity, due to be rolled out sometime in 2021, will bring with it the plethora of proof-of-stake shard chains. Hoping to launch up to 64 with the initial phase 1 debut. While these chains will be functional for trading purposes, they won’t yet support smart contracts or accounts.

Another 2021 expected introduction will be the interim update of phase 1.5, which will move the Ethereum main network into a functional shard and begin transition to PoS validations here.

Unlikely to be seen until 2022, Phase 2 will unveil the fully functioning shard chain and PoS validation system, that will also support smart contracts and Ether accounts. Which will enable cross-shard transfers and withdrawals. It will also build execution environments for applicable DApps.

Why You Should Care

Whether or not you invest in ether currently (the token associated with the Ethereum network), Serenity is important to every crypto holder. Creating a bold new paradigm in shifting base functionality while still maintaining network credibility and functionality. Meaning that other big name cryptos that fall prey to extreme energy consumption and scalability issues could reasonably be seen to follow suit.

If you do already invest in Ethereum, then Serenity could indeed open up some true potential to put your HODL stash to work staking. While this does put you in line for the coveted position of validator, it also locks up your ether. Which could stay locked up in a validator contract anywhere from a few months, to a couple years. Which has some investors curious about what this could mean for the market as a whole. There has been some discussion about starting a market designed purely around Beacon chain locked coins (BETH), but so far, no hard prospects.

Serenity could well be the much-needed push for many digital financiers to go from blue sky research, to concrete development, according to Vitalik Buterin, the co-founder of Ethereum. Meaning that Serenity presents a paradigm in which we no longer need to only dream about how far we can go, but genuinely start building the future now. 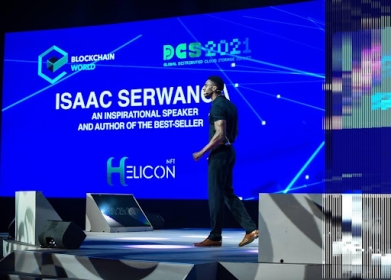 The Event That Changed The Metaverse; Blockchain World Abu Dhabi Engaged, Excited, and Educated the World 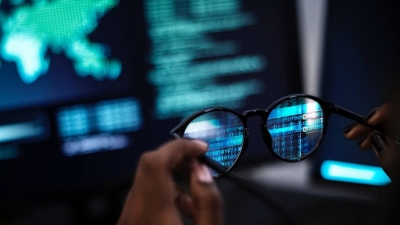 How Chainsulting Is Securing the DeFi Industry via Smart Contract Auditing 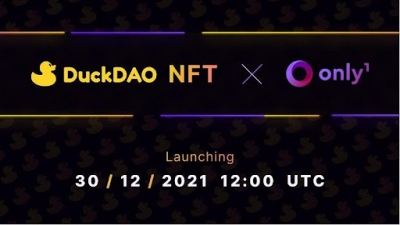 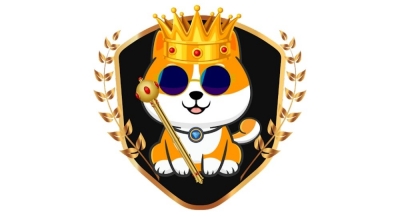