CryptoMining – Is It worth Your Time? 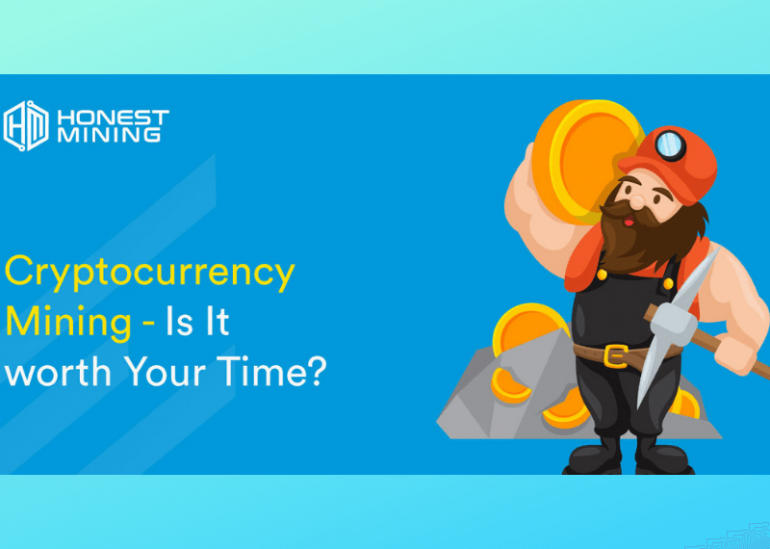 Digital coin mining is expensive, painstaking and sporadically rewarding. Nevertheless, it comes with a kind of magnetic draw especially for the investors who have this keen interest in cryptocurrencies. This might mainly be because the business-minded individuals find cryptocurrency mining to serve as pennies falling from heaven. If you are technically sound then yes, cryptomining can always be worth your time. But then, before investing your equipment and your time in this procedure, it is necessary for you to comprehend whether it is really for you.

Mining helps only earn cryptocurrencies and that too without having to put in cash for the same. That said, it is not necessary for you to be a miner to own digital coins. You also have the option of buying Cryptos by using fiat currencies like JPY, EUR, and USD. You can even trade it on exchanges and earn it by publishing different blogs on various platforms or by indulging in video games.

Recently, many people might have heard of the idea of moving from the Ethereum consensus based of Proof of Work to the one that is based on Proof of Stake. PoF or Proof of Stake is a completely different method of validating transactions. It is basically an algorithm while serving the same purpose as Proof of Work. Dissimilar to PoW where algorithms reward miners solving mathematical issues with the objective of creating new blocks and validating transactions, Proof of Stake chooses the creator of a new block in the most deterministic manner depending on its stake or wealth. The community for Ethereum along with its creators is looking to make this difficult transition from Proof of Work to Proof of Stake.

Cryptomining can be described as an arms race rewarding early adopters. Many individuals might have heard of Bitcoin. This is the very first decentralized digital coin released in the year 2009. Just like Bitcoin, other digital coins have crept into the cryptomining scene across the world. You always have the flexibility and the option to get into the digital currency mining rush but only if you have the time needed for learning the basics most appropriately.

Coming to the question that whether cryptomining is worth your time, if it is taken up as a hobby it is a good way of generating small earning. This would be perhaps two dollars per day. There are digital currencies that are available to be mined by regular individuals. People can always expect to recoup around $1000 as hardware costs within 18-24 months. When used in the form of a second source of income, no, cryptocurrency mining does not serve as one of the most reliable ways of making a substantial amount of money for a large number of individuals. You can always make good profits from crypt mining, but the benefits would only be significant if someone has this willingness to invest $3000-$5000 as upfront hardware expenditures. This would probably help you in earning around $50 every day and even more.

Proof of Work or PoW and how is it not Worth the Time and Money These Days?

Proof of Work is basically a requirement for defining a costly computer calculation which is also known as mining. It is performed for creating a brand new group of unreliable transactions on a distributed ledger which is known as Blockchain. PoW is not just used by Bitcoin Blockchain but even by Ethereum and other Blockchain. Several functions of this system tend to be completely different and without any usage because they are specifically created for Blockchain. Here, it is important for you to understand that several Ethereum developers like Honest Mining specialize in Proof of Stakes and not in Proof of Work mainly because the instability of PoW.

Proof of Stake mining serves in the form of an alternative for reaching an agreement or a decentralized consensus. Since PoW needs a lot of energy and electricity, it is considered that mining a single block would be a waste of all resources. Alternatively, PoS tends to be much more efficient and user-friendly and also environmentally friendly. This type of mining uses less energy and offers more profitable Cryptomining.

Honest Mining is two things; first and foremost, it is a sort of campaign for raising awareness for the sustainability problems arising due to proof of stake consensus which is widely used in public blockchain networks. Secondly, it is a digital cloud mining source that is cheaper, faster and dramatically more scalable than the other cloud mining sources working on the proof of stake consensus. Almost ryall Bitcoin limitations and issues like slow transaction times, high fees of network and massive consumption of energy are easily done away with by honest mining and its capability of mining that is specialized on proof of stakes coins. The source solves all major and minor problems by making the effective use of proof of stake with masternodes for securing the entire network. There is absolutely no use of proof of work consensus.

With the Ethereum community looking to exploit PoS method for a more affordable and greener form of consensus distribution, there are rewards that the miners might potentially own. Forgers in PoS are the ones who own the coins that are minted. 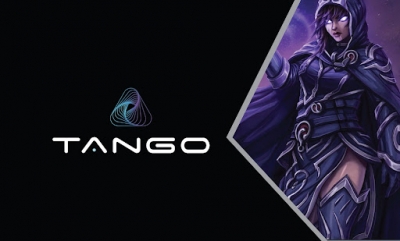 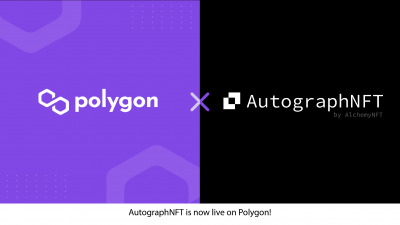