South Korean Government has declared the result of its mid-term inspection of twenty-one crypto exchanges. The review was conducted by the Korea Internet and Security Agency (KISA) and the Korean Ministry of Science and Technology in June and July.

Although many organisations have finished executing both wallet management and short-term processes, many security vulnerabilities persist in most organisations. KISA security authorities went through each firm to recheck the 85 items that were recognised in the last crypto exchange review, which was carried out between January and March. Their primary focus was on seventeen items which required immediate implementation; among them, eleven were regarding crypto wallet management and six short-term processes.

The security organisations declared that eleven out of twenty-one firms had accomplished their short-term goals.  Additionally, eight exchanges out of them have already enhanced their wallet management systems. These are Bithumb, Coinlink, Coinplug, Upbit, Coinnest, Korbit, Houbi Korea, and Coinone, as reported by the local press.

The government expressed that “in the management of virtual currency wallets, most of the vulnerabilities in the business have not yet been improved.” These in-between checks were conducted in a way to evaluate if any developments had been made, concentrating on the seventeen items which were recommended for quick action, the government further added. The items included are a password management system, a system to supervise wallets for abnormalities, security and management team, and crypto deposits and withdrawal controls.

Additionally, twelve firms were found to have lacking security methods necessary to limit information leakage and loss of grants from their cold wallets. Ten companies had insufficient systems to monitor hot wallets for questionable activities. Besides this, at least ten organisations had deficient wallet backup and recovery processes.

The security agencies stated that the final review of the execution of the suggested measures would be conducted next month and any new crypto firms will also be evaluated.

Mentioning the hack of Bithumb and Coinrail in June, KISA explained that “the leakage of virtual currency due to the hacking of recent dealers has directly led to the damage of users.” Also, they stated that after reviewing 85 security items, there are many organisations with low security.

Kim Jong-sam, a representative for the Ministry of Information and Communication, said that they “will continue to check virtual currency exchanges to improve security.” 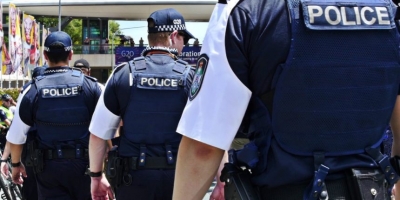 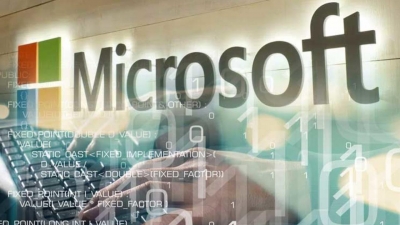 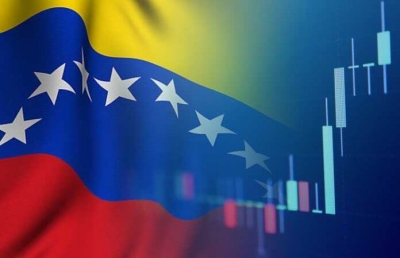 Let’s take a look at the Crypto campaign for Venezuela 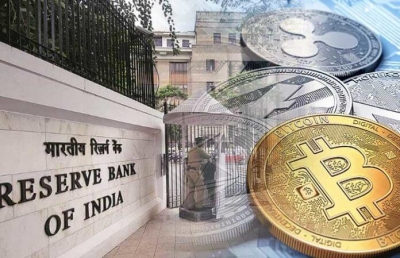