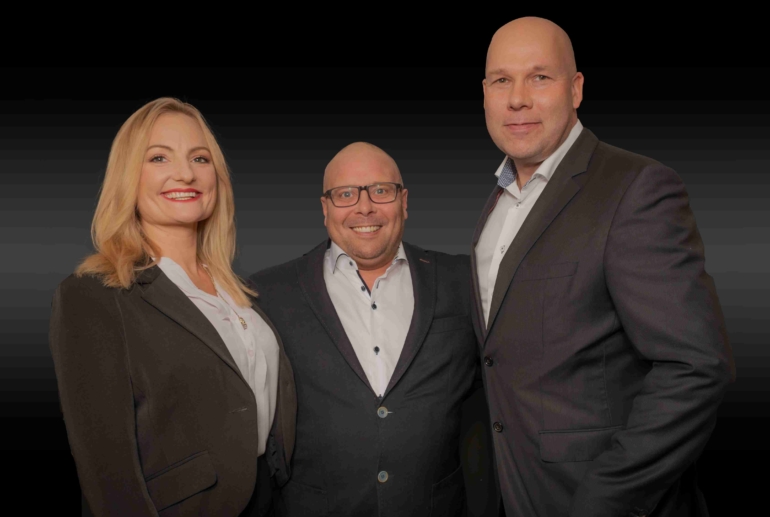 Blockchain is now one of the most promising areas of technological development in our world. Projects on a decentralized registry are launched in all areas of business and management, as they provide a lot of advantages over their centralized counterparts. Among the main ones: high security, authenticity, and protection against falsifications, low cost, due to the absence of a chain of intermediaries. That is why many companies prefer to implement projects on the blockchain.

However, although the concept of “blockchain” is unambiguous, the interpretation of this technology is different. If you look at the world of cryptocurrencies, you can see a significant difference between the EOS and Tron platforms, Bitcoin and Ethereum, Ripple, and USDT. The same goes for commercial use of the blockchain. Today we will talk about Libonomy, one of the platforms that makes it much easier to create, launch, and maintain blockchain applications than doing it from scratch. And also let’s look at the differences between the Libonomy blockchain and most other decentralized registries.

The Libonomy is one of the most ambitious blockchain projects of recent times. Its team is led by three Swedish entrepreneurs – Richard Haverinen (CEO), Fredrik Johansson and Therese Johansson. With shared ideology in their minds, together they have spent the second half of last decade accumulating knowledge about decentralized technology and building an intelligent team around them. The main goals of the developers were to create an interoperable blockchain ecosystem that would allow everyone to deploy their projects using a convenient SDK. The main differences of the Libonomy blockchain are:

Blockchain scalability and speed are very important parameters for any decentralized network, as they affect the possible number of users and the limit of activity on the network. In fact, these parameters can be used to assess the potential of the blockchain. To overcome these limitations, which are inherent in most networks, Libonomy used the multi-pool consensus and sharding protocol, along with several other algorithms. These solutions allowed increasing the maximum network throughput without restrictions depending on the needs of the network.

Blockchain interoperability is one of the main features of Libonomy. The technology doesn’t just allow interaction between different public blockchains, but also public and private blockchains, which opens up great opportunities. In addition, an equally important function of Libonomy is network autonomy. Artificial intelligence will automatically optimize the blockchain by adjusting the block size and other network parameters.

Interoperability is a hot topic right now in the blockchain industry, but the difference here is that while others have reached interoperability within their ecosystems, we have been able to interlink different kinds of blockchains regardless of their architecture and consensus algorithm.

Also, the use of artificial intelligence in the core of the blockchain allowed developers to create a completely new multi-level consensus mechanism on the network. One of them is to constantly check the network for vulnerabilities in automatic mode. AI itself attacks and adjusts to the existing security system in order to identify possible vulnerabilities before a real attack occurs. In addition, Libonomy has created a smart contract verification system to reduce the risk of unauthorized access below 5%, which is a very good indicator by modern standards.

When developing the Libonomy project, the interests of developers and ordinary users were taken into account. Therefore, the team took all measures to create a convenient ecosystem for all its participants. For those wishing to deploy their own project on the Libonomy platform, smart contracts, decentralized applications, and SDK (supports JavaScript and C++, but more languages ​​will be added soon) are available. A multicurrency wallet and all the advantages of a scalable, fast network, including the minimum cost of transactions, will be available to the audience of projects.

Thus, Libonony is a big step forward for the entire industry. After improving the advantages of blockchain technology, solving its problems and offering new functions, the Libonony team is ready to release a new generation blockchain that can significantly change the market for the better.

The creators of the project are Fredrik Johansson, Richard Haverinen and Therese Johansson. 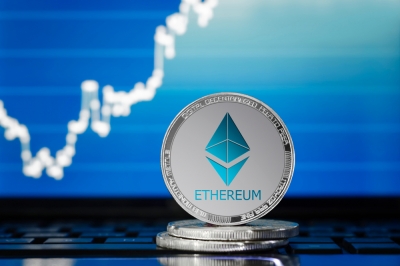 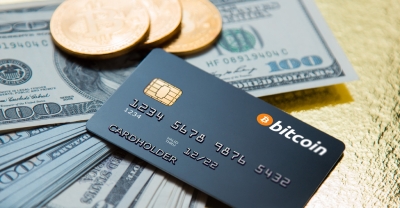 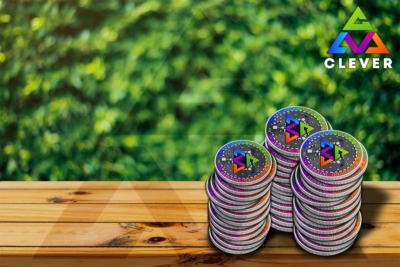