by  in Blockchain News, Crypto News, Press Release, no comment 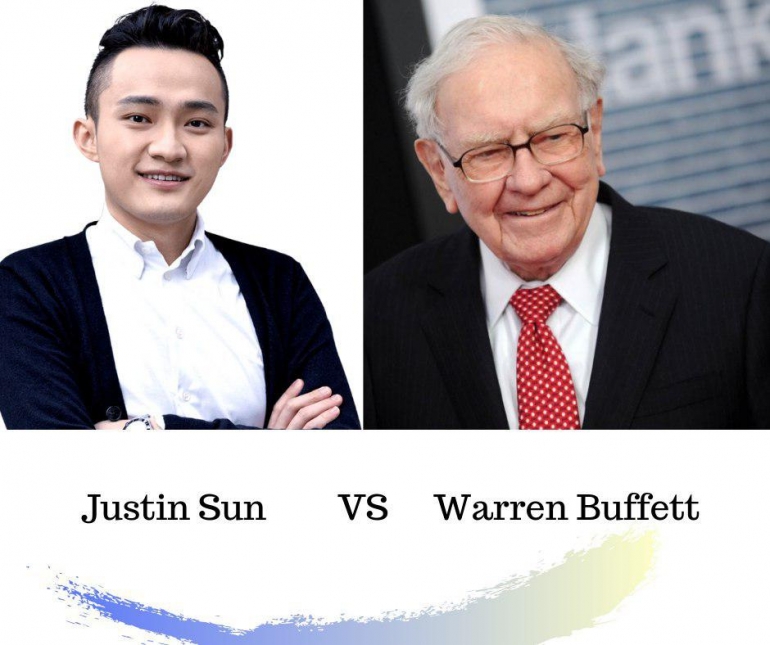 Justin Sun, Tron’s CEO, surprised no-one when he first teased “some big news” that was coming to his Twitter followers – he has a history of announcing announcements, so no-one really paid any attention.

But when it was revealed he had secured the winning spot at billionaire investor Warren Buffett’s annual charity ‘power lunch’, heads across the finance and crypto space turned.

While “hype-master” Sun is no stranger to amping his followers up, but then failing to deliver (don’t mention that Tesla contest!), he had bid $4.6 million to dine with Buffett, and swap insights into business with the legendary investor – this was serious.

Along with winning his own seat at the table, Sun is able to bring his own group of ‘friends’ along to the dinner, and with the hype building various names are being touted as possible lunch buddies.

Most prominent among them from the world of exchanges seems to be Andy Cheung, head of operations for global crypto exchange OKEx.

An expert in blockchain and crypto and with solid experience of guiding the exchange’s overseas arm through the recent bear market, Cheung would be a great addition to the power lunch.

An unnamed source, close to Tron, said Andy’s was one of a select group of dignitaries and influencers from the world of crypto that was being looked at.

“He has great experience, is prominent in one of the world’s biggest exchanges, and is the type of character who could really sell the benefits of crypto and blockchain to Warren,” they said.

While 88-year old investor Buffett has previous for trouncing bitcoin, and crypto more generally, the signs are that he is gradually warming to its benefits.

After infamously labelling bitcoin as “rat poison squared” and nothing but a “gambling” device, he told CNBC earlier this year that he could see the wider benefits of blockchain.

He said: “It’s ingenious and blockchain is important but bitcoin has no unique value at all. It doesn’t produce anything, you can stare at it all day and no little bitcoins come out or anything like that.”

Sun’s hope will be that this warming continues as he and his lunch friends work to convince Buffett of the benefits of blockchain (and most likely Tron).

The lunch date is set for July 25, in Silicon Valley, San Francisco, after the event was moved from its traditional New York City venue in favour of a location at the heart of tech. 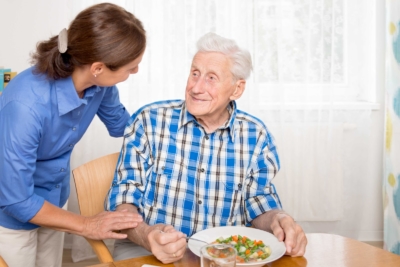 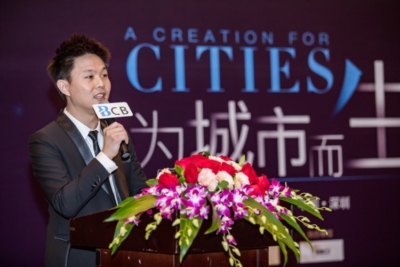