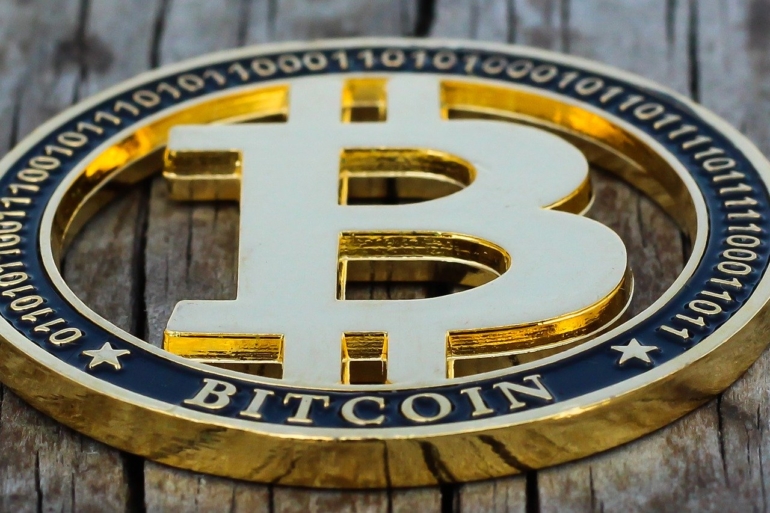 Bitcoin in recent times had not been favored by critics and the government. Its value has always been criticized due to some reasons.

Quick question, have you ever stopped to think about why Bitcoin, an invisible coin has a value?

Bitcoin is a digital, peer-to-peer currency created after the global financial meltdown in 2008 to facilitate the creation of a decentralized currency offering low cost, eradicating intermediaries, offering better security and transparency unlike Fiat currencies. The creation of Bitcoin followed the ideas set out in a whitepaper published by Satoshi Nakamoto which presented the world a way out of the recession.

Bitcoin, launched in 2009 by Satoshi Nakamoto was the first cryptocurrency to successfully record transactions on a secure, decentralized blockchain-based network. It is the largest cryptocurrency in terms of market capitalization and amount of data stored on its blockchain giving room for seamless, secure, verifiable and transparent transactions.

How to Buy Bitcoin in Malaysia

Bitcoin in relationship with money

Bitcoin clearly acts like Fiat currencies in a different space. It is controlled by no one and this makes people still wonder where it gets its value from. Bitcoin is a digital currency that meets the necessary obligations money which are:

Bitcoin has not been without criticism. A lot of people aren’t yet aware of Bitcoin. It’s highly volatile, the total value of bitcoins in circulation is still very small compared to what they could but this volatility will decrease as Bitcoin markets and the technology matures. Also, mining of bitcoin cost much.

Bitcoin has the properties of money and even performs better compared to money because it is easier and transparent to transact, eradicating theft and fraud. Bitcoin value is influenced by factors such as the number of competing cryptocurrencies, and the exchanges it trades on, the supply of bitcoin and market demand for it, making supply and demand a basic factor for Bitcoin value.

Bitcoin has clear economic value because it’s widely accepted (accepting money is what gives it value). Value is always subject to acceptance, that means for something to have value, someone needs to be ready to pay a certain amount for it. Therefore, bitcoin is only valuable when people are willing to accept them as payment. Based on the current demand on major exchanges, Bitcoin has a 100% liquidity for cash—meaning that you will have no difficulty selling Bitcoin, this also gives it a high value.
Because of this, it might make sense to amass bitcoins. You can buy bitcoins the classic way on an exchange or you can earn bitcoins for free.

At the time of writing, the current value of a Bitcoin stands at $ 12,248.17 with a $ 330+ billion market cap. As of August 2020, the total value of all existing bitcoins exceeded $ 225 billion, with millions of dollars worth of bitcoins exchanged daily. 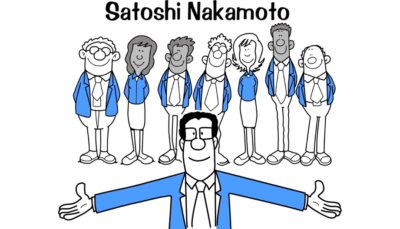 Team Satoshi says, ‘Bitcoin is hope for the future of humanity’