Secure your digital assets with Plutus Capital and Onchain Custodian

by  in Blockchain News, Crypto News, Press Release, no comment 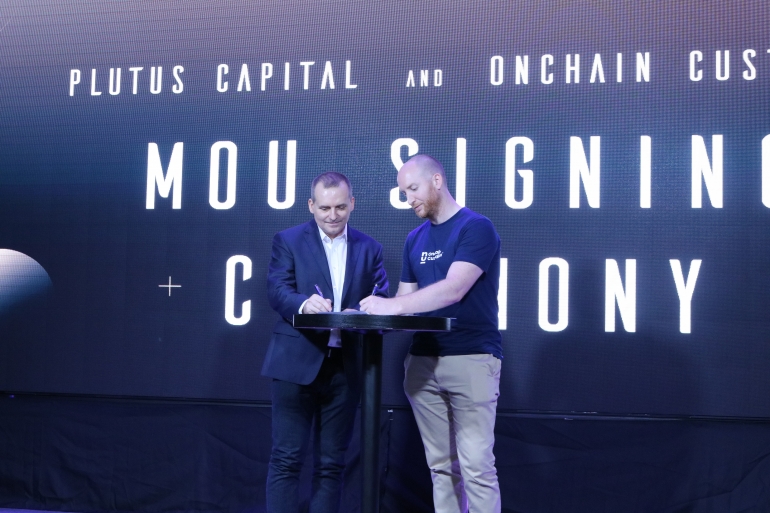 Singapore, 17 January 2020 – Plutus Capital and Onchain Custodian signed an MOU to seal the deal in the latter’s custodian support to the range of Plutus’ solutions. Sharing their plans in the MOU signing event held today, both companies reveal grand plans to enable all users to secure their digital assets and drive mass adoption in their revolutionary new approach to fintech.

In the well-attended session by members from the fields of technology and finance, a panel also sat down to discuss the rise of digital banking and fintech companies as well as the consumer behaviour towards digital payment. While many of these financial technology entities strive to replace banks, Plutus Capital sees an opportunity in providing a secure and decentralise financing system, built on a public blockchain, where an individual can enforce greater control of his own funds.

Plutus Solution
Plutus’ infrastructure answers the modern needs of users demanding higher efficiency in (cross-border) transactions, dynamic interest rates based on personal data factors and fund redistribution within the ecosystem to protect the lenders and guarantors, should external forces affect the stability of the platform.

Plutus Capital consists of various participants, such as the validators (supernodes) and various functions of account holders – guarantors, borrowers and lenders.

A borrower will create an account to be an account holder. Giving basic demographic inputs and personal data, a credit score will be given. This credit score increases or decreases when activities happen on-chain (for example adding up to 3 guarantors), which will impact the dynamic interest rates for the borrower. Based on the data, the lender will decide to lend the money and this transaction will be governed by a smart contract.

Robert Wojciechowskiert, founder of Plutus Capital, emphasises the revolutionary nature of how they are going about things, “Financial entities want you to believe that things cannot change, but we believe that technology allows us to shake the foundations that they have sat so comfortably on for the greater good of shifting power to the consumer.”

Onchain Custodian will be the exclusive custodian provider at Plutus. By providing a safe, insured, and automated custody offering to safekeep the group’s digital assets, this secure foundation will allow Plutus to focus on providing the best financial service offerings to the customers.

In Plutus solutions, the digital transactions require a form of security and insurance. Although governed by a tamper-proof blockchain ledger system and smart contract, the partnership with Onchain Custodian will bring Plutus’ security to greater heights, whilst providing a secured digital financing solution.

Onchain CEO, Alexandre Kech, looks forward to bringing this change to the market, “This is the first step in a partnership looking at moving banking and finance to the 21st century with blockchain and digital assets. The custody service that Onchain Custodian offers is a critical piece of the infrastructure puzzle required to enable this promising future. Third-party Custody brings security, transparency and neutrality to the end customer.”

About Plutus Capital
Plutus Capital is backed by a decentralised financial system built on a public blockchain, where an individual can become a bank and enforce greater control of his own funds. This system relies on tamper-proof nature of ledger as well as smart contract and validation to ensure all processes are safe and secure. 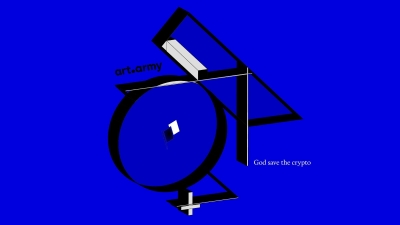 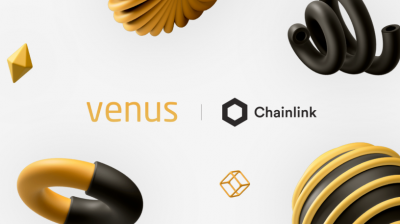 Venus Upgrades its Oracle Mechanism to Chainlink Across All Lending Markets 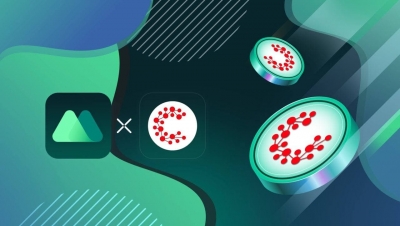 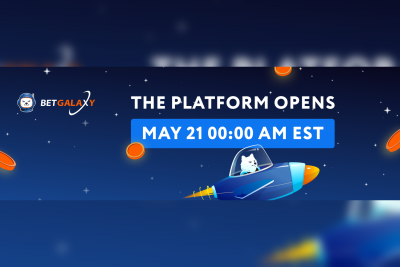