ETH/USD Jumps by +12.80% And Belgium’s Government is Discussing Crypto Regulations 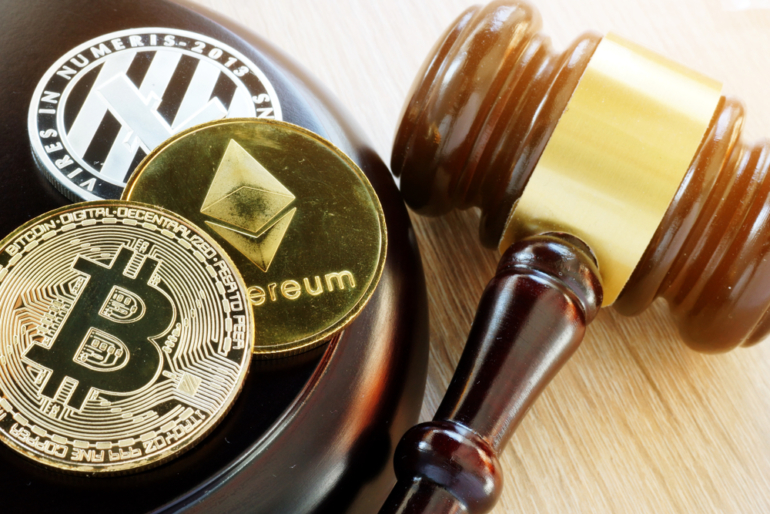 According to a Reuters report the banking giant JPMorgan Chase may soon merge its Quorum blockchain project with ConsenSys which is an ETH focused software developer and investor, the deal is now under debate and the details are still not yet settled, but the merger might take place within the next four, five months.

In the heart of the European Union in Belgium, the government has started debating on new regulations for cryptocurrencies such as BTC. An important hearing took place recently in the Senate where senior representative Jean-Paul Servais has urged lawmakers to establish a new legal frame for cryptocurrencies as well as new domestic financial regulations.

The Belgian FSMA – Financial Services and Markets Authority is asking the government to devise a new set of legal proceedings regarding crypto such as Bitcoin. This became a reality just after a detailed report was released earlier this week in which it was stated that the legal framework for crypto is an absolute necessity due to the growing popularity and usage of the BTC by citizens across the country, this debate will most likely call for an opinion of other EU officials.

A press release recently announced that a global solution is being rolled out by Chainalysis for Tether (USDT), in other words, the stablecoin’s issuer is now capable of pinpointing dangerous transactions within its network.

Another major financial institution has joined the blockchain-based payments system Ripple and the National Bank of Egypt (NBE) has also signed a cooperative financial act with Ripple in order to establish new inward remittances channels.

This agreement is now considered by many specialists to be NBE’s first step into the blockchain sector.

The BTC/USD pair is on the positive side of the chart and it is going upward by a positive value of +1.40%next to $10,340 but the situation doesn’t look that good as the bullish sentiment collapses around $10,000.

As for the rest top 100 crypto the best movements have been registered by:

As for cryptocurrency security progress, the newest financial innovation that’s gaining a lot of ground among users is the new modular server-less architecture. For example, Dexive is a decentralized digital exchange (DEX) that offers an intricate system that implements a server-less architecture, which is capable of enhancing both security and scalability. This technology is separated into several services that are interconnected with a distributed cache. In short, the hot data is stored in the distributed cache and the cold data is stored in the database, it is here where both relational and non-relational databases are used for structured and unstructured data. Other similar reliable services are provided by RadarRelay and Stellarterm.

US authorities might benefit from $2 billion after the sales of the seized Bitcoin. A recent financial study revealed that the amount and the value of BTC sold off by government agencies in recent years since 2014 more than 195k BTC has been sold off by the US government.

A US Virginia-based company part of the BAE systems is currently searching for candidates who are eligible in demonstrating proficiency in cryptocurrency as well as the ability to prove efficient trading.

In the USA in the state of Ohio, a man has been charged with criminal and fraudulent conduct by the USSEC – United States Securities and Exchange Commission for allegedly defrauding 150 investors in an intentional act of cryptocurrency trading fraud. In a federal court in New York, the SEC has officially accused Michael W. A. of raising at least 31 million USD by violating anti-fraud frames for federal securities laws.

Back on the old continent in France, the central financial regulator called the AMF – Autorité des Marchés Financiers has made an official call towards all the important policymakers within the European Union to take into consideration the legalization of digital assets within the European Economic Region.

The AMF believes that the current financial construction is out of date and highly inefficient and it needs to adapt to the ongoing economic evolution of the crypto popularity. In a petition document, the AMF also underlined the necessity of a legal clarity for blockchain and many other digital currencies.

At the same time across the channel in the United Kingdom the FCA – Financial Conducts Authority has ordered a licensed electronic money company named Epyments Systems Ltd., to immediately halt its operations until it completely solves all of its problems regarding its anti-money laundering (AML) procedures. 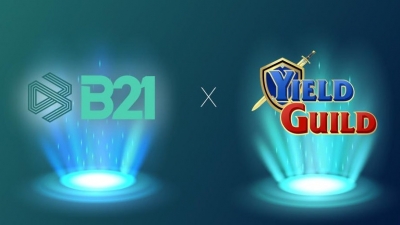 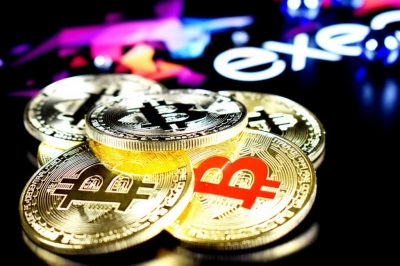