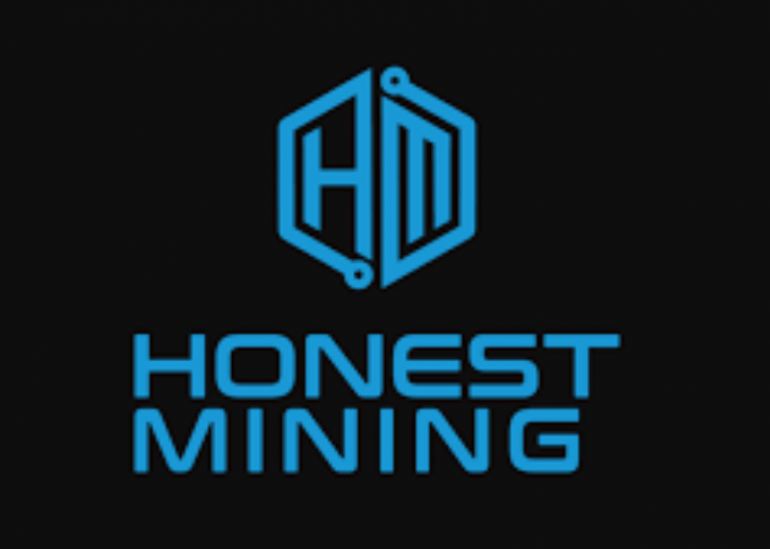 CryptoMining  is an arms race that rewards early adopters. You might have heard of Bitcoin, the first decentralized cryptocurrency that was released in early 2009. Similar digital currencies have crept into the worldwide market since then, including a spin-off from Bitcoin called Bitcoin Cash.

Question is, how to start cryptomining? And is there any new Technique or Offering in the market which can make cryptomining easier for all.

They are trying to make cryptomining a lot easier than right now and accessible for everyone who is interested in becoming miners but facing difficulties in getting started with.

Honest Mining is offering Running a Masternode with no hidden fees. There is a mechanism of Passive Rewards where rewards are distributed proactively as soon as your masternodes receive rewards. You can choose whether to withdraw the coins or reinvest in it automatically.

Ease of joining masternode or masternode pool is one of the key features of Honest Mining.

As of now, there is no MVP, Alpha or Beta Version. The Road Map says they will be doing Alpha & Beta Launch in Q1 2019. So, for now, we will give them 1 as they just have whitepaper with them but will keep our eyes on the Alpha/Beta release so that we may change the scoring here.

The roadmap is very much clear and looks feasible in terms of execution. Right from the Ideation in 2017 to Alpha/Beta launch in 2019, things we executed in the right manner with respect to the roadmap.

Hype: Yes, as the road map is really strong and the team knows what they are doing one can make the profit once the product is live and HNST will be listed on some reputed exchanges. Still, we have not heard any news of in talks with any exchange for partnership or listing.

Community: If we talk about their community it is not that big, but looks promising and real. Seems like people in the community are really supportive and wanna see this ICO as successful one.

Suggestion- They should run some more programmes for their community in order to encourage them to participate more and create more hype about cryptomining.

Right Team together can help you in reaching the goal and right leader can show you the right path to achieve it.

CEO/CTO: Lawrence Samantha (CEO) and Edy Senjaya (CTO) have good experience in their respective fields. They might not have managed a big company before, but was leading the company and was involved in decision making.

Marketing: Seems like they are more focused on developing the  product for cryptomining , and have planned to outsource the marketing to some third party marketing agency. Fair enough as it looks like they are doing a pretty much real and good job in facilitating cryptomining. Still, no CMO will cut down some points here.

Advisors: The advisor’s list is amazing and they all have sound experience in their respective fields. Just not the advisors, they have few seed investors too who supported them for a kick start to the cryptomining project.

Different factors go into this score: Definitely an innovative approach to the cryptomining sector. The way they are overcoming the traditional and less transparent approach to cryptomining and strengthening Proof-of-Stake.

We want to see if the company is only trying to raise as much money as possible.

Or if they thought the whole process of an ICO through and want the best for their early investors: They are not here just to raise funds, but wanna give something better to the ecosystem. Not only giving benefits to the early investors/adopters but actually thinking about the whole community. “Making Cryptomining easy and available to everyone”

We have to understand, that we are early investors in a new company. Does this company arrange the Token Metrics beneficial for their early investors, not only during the ICO but also during the first 6 months? : For this, you must get in touch with the Dionisius Evan Alam who is Head of Product & Partnership or the CEO himself to have a great deal. There is no open statement whether they have anything like this or not, but seems like they might have few offers or arrangements. 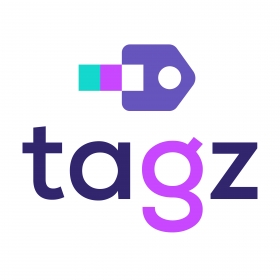