MOSS: Taking A Fresh Step Towards Saving The Environment 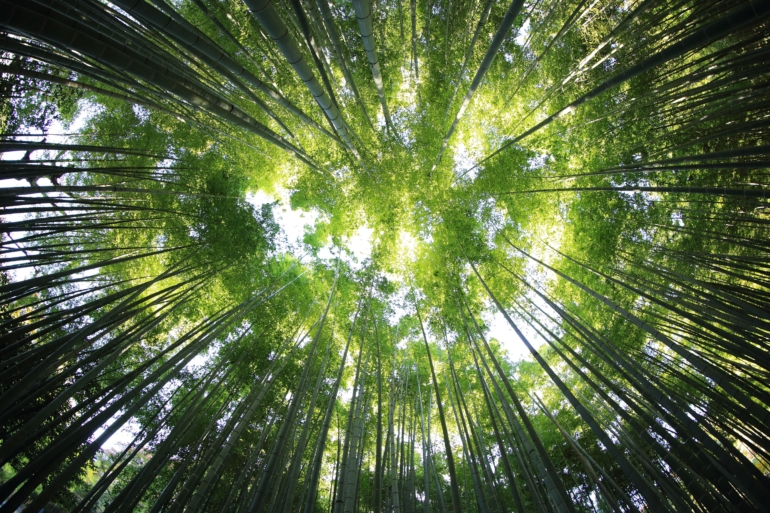 The majority of the world’s population wants to help save the planet. However, the present atmospheric problems aren’t only impacting the natural surroundings. Their significant effects can also be seen on economic and social aspects. That is why it is crucial to enforce change before irreversible damage is created. Keeping that same thought in mind, MOSS rekindled the carbon credits industry with blockchain technology.

Taking a modern approach to saving the environment is catching a lot of attention. The transformation of an outdated carbon credit market into an open and transparent ecosystem will positively impact our climate.

What Exactly Is MOSS?

At its core, MOSS is a digital blockchain-based platform through which you can purchase, store, and offset carbon credits. Everything is done digitally, putting a modern touch on an industry that used to be inaccessible for far too long. Now that everyone can participate in preservation efforts, real change can be enforced.

Until March of 2020, the carbon credit industry was incredibly inefficient. Its reliance on legacy systems has prevented it from entering the modern era, making any impact. It was due time for something to change. In just eight months, MOSS has turned an analog industry into a digital segment and made a far bigger impact than any other project focused on addressing climate change to date.

Currently, MOSS is the world’s largest carbon platform. It has access to 20% of the global carbon credit market. Every regular credit can be tokenized on the blockchain and used to offset carbon emission anywhere in the world. This token is known as the MOSS Carbon Credits Token or the MCO2 Token. Here is what everyone should learn about the token before moving forward with it.

A Brief Introduction to the MOSS Carbon Credits Token (MCO2)

MCO2 is the most extensive project of carbon credit tokenization in history. The token has managed to become number 190 on a global scale with a market cap of over 40 million USD. MCO2 is a viable tool for any preservation effort around the globe.

One MCO2 token is equivalent to one carbon credit tied to several environment-saving projects. The token’s reliability isn’t a point of concern because it is audited by highly credible companies, such as Perkins Coie and CertiK. Obtaining the token is currently possible through Brazilian platform FlowBTC. More trading platforms will be added soon to offer global availability.

A blockchain-based approach offers benefits for developers. They can build applications, smart contacts, or tokens to increase further the reach and appeal of what MOSS has brought to the table. Moreover, offsetting these carbon credits will lead to strengthening the local communities around these conservation schemes.

Using MOSS Carbon Credits (MCO2) is quite simple. One credit equals one ton of captured carbon. You can buy these credits and retire them to offset this amount, creating a digital solution to achieve carbon-neutrality.. If you retire ten carbon credits, you will be offsetting 10 tons of unreleased carbon. Proceeds generated by these credits help fund different conservation projects all over the world.

What Is The Current Impact Of MCO2 On The Environment?

MOSS and MCO2 have already made a big impact on environmental efforts. For example, within a span of 8 months, the team has provided over $10 million to several projects focused on Amazon Forest conservation. It is the most significant amount ever contributed by a private player, making MOSS a force to be reckoned with.

All in all, MOSS is a powerful environmental platform. Through blockchain technology, it will do its part to reduce global warming now and in the future. This effort can only succeed if every inhabitant on the planet does his or her part accordingly.