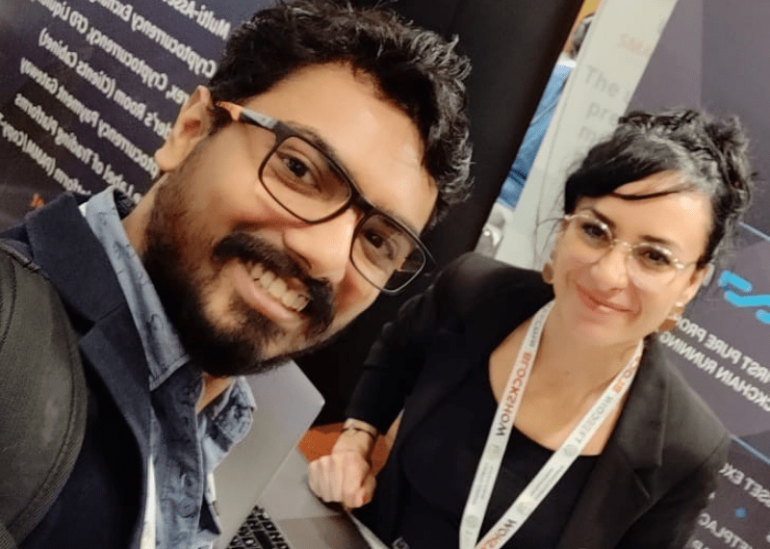 In the recently concluded blockchain event  Blockshow Asia, 2018 held at Singapore, Apoorv Gupta from Coinedict team met Verónica Torras/Marketing and Business Development Head from Jelurida. They shared their views regarding the adoption and development of blockchain industry. This is when we realized what Jelurida has to offer to the people and what it does to achieve it.

Jelurida, predominantly engaged in the development of blockchain technology recognizes the fundamental advantages that the decentralized ledger technology has to offer and they truly believe in its potential to change the world for the better. They wish to continue the already established tradition to publish blockchain software as an open source and in this way to give their contribution to the further development of the blockchain technology worldwide. Jelurida has two main products (i) NXT Blockchain Platform and (ii) ARDOR Blockchain Platform.

Why one should look forward to adopting them?

NXT gives project developers and individuals a powerful toolkit, combined with an easy to use API system, thus allowing people to integrate and use NXT blockchain technology in their own applications and projects. New transactions are recorded as part of new blocks processed in a decentralized manner into the chain, thus incorporating those new transactions into the NXT blockchain.

Jelurida has partnered with Ardorgate to deliver an Ardor based Euro pegged child chain token named AEUR. The new AEUR token provides a quick and simple entry point into the crypto world using Euro. Each AEUR token will always equal exactly €1 and this is guaranteed and backed by Ardorgate, which has partnered with MISTERTANGO bank as the payment processor.

NXT is an advanced open source blockchain platform that is built on the functionality of the first wave of pioneering cryptocurrencies like Bitcoin. NXT is easy-to-use, permissionless and gives its users complete freedom in many ways. NXT is the digital currency that acts as the fuel for the NXT ecosystem.

For example, using the NXT currency as a payment system cannot be restricted, creating a marketplace listing cannot be denied, and, for developers, neither is creating advanced blockchain-based applications through the Nxt Application Program Interface (API).

In addition to it being used as a transaction fee when transferring NXT from one user to another, it is also used to create assets that can represent things like bonds or ownership of a project, create a decentralized poll on the blockchain or storing arbitrary data on the blockchain. Features of it are Assets and Asset Exchange, Monetary System, Marketplace, Messaging, Voting, Account Control, Coin Shuffling, Data Cloud and Alias System.

Ardor is a blockchain-as-a-service-platform that evolved from the time-tested NXT blockchain. It launched on January 1, 2018, after a successful year on testnet. The unique parent-child chain architecture of Ardor, with a single security chain and multiple transactional chains, offers three advantages: reducing blockchain bloat, providing multiple transactional tokens and hosting ready-to-use interconnected blockchains called child chains. The following are the features for it

The ARDOR Online Hackathon 2018 will offer total prize money of US $21,000 with an aim to provide a chance to Java Developers to compete in challenges such as Currency Exchange– chance to prove one’s skill by creating a Lightweight Contract to exchange between Bitcoin and Ignis, Cloud Storage– a challenge to use the existing Data Cloud on the Ardor platform’s child chains to take cloud storage and streaming to the next level and Identity Verification– challenge to develop a Lightweight Contract based on reputation management and identity verification. They are ought to solve the real world problems utilizing Ardor’s platform latest innovation, Lightweight Contracts as they provide a safer and much more scalable alternative to the Ethereum smart contracts.

The winners of the contest will be announced on January 31st, 2019. 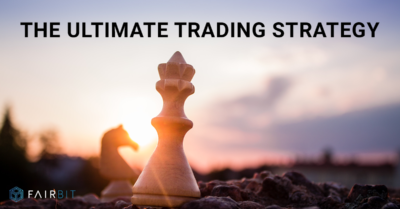 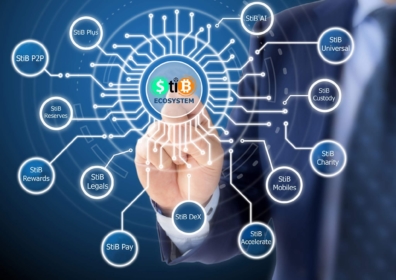 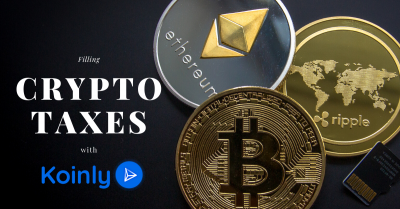 Koinly: Is It The Best Choice For Your Crypto Taxation Process?