Adebayo Surakatu is GeoInformatic Engineer, who worked in the field of Blockchain, FinTech and Mobile Geospatial Technology for over 10 years. He is one of the leading innovative engineer, who has recently been awarded as the ‘Most Promising Man in Blockchain’ by the Global Blockchain Congress. He was a prominent speaker at the Global Blockchain Congress which was held in Johannesburg. We had an opportunity to interview him in order to understand what SUBAJ meant to him and get a peek into Adebayo’s vision.

Simran: Let’s start off by talking about your journey from Telkash group and how that led to you founding Subaj.

Adebayo: Before I became the CEO of Telkash, I was one of the founding members and vice presidents of an European based global commerce company which was involved with reward schemes. The company goes by the name of WEE and operated across South America and the Caribbean. Working at WEE helped ground my experience in the loyalty industry which I have been involved in the last ten to twelve years. WIth WEE, we tried to curate a global marketplace for merchants and customers to get themselves involved in. We also decided to run a digital currency that connected all merchants together, except we didn’t try and do it atop blockchain, but was purely a cloud based mobile payment company. At WEE I built and deployed the technology and then moved onto the sales part in more than forty countries across the globe. Within seven years we were able to have over 20 Million users within our ecosystem and launched the company on the European Stock Exchange (ESX).

Using my experience as an entrepreneur, I founded Telkash. Millions of people living in rural areas lack access to banking services, this proved as the motivation to start Telkash. Telkash was purely a fintech company. As we saw the power of blockchain and how was able to bring about transparency within ecosystems, we decided to come up with a reward program that promoted loyalty on the blockchain ecosystem. This became the idea behind SUBAJ, to create a win-win situation for both the merchants and the community.

Simran: How did you first hear about blockchain and get introduced to the technology?

Adebayo: Coming from a geoinformatic engineering background, I’ve always had an interest in cutting edge technology and thought about how the technology could be used to increase and improve the quality of life of people. I got introduced to blockchain in 2010, which is when I started to acquainted with the technology. I first became familiar with Bitcoin as a cryptocurrency but I was more interested in the underlying technology. It led me to wonder about what else can be done in the field and about the potential that resided there. I then took it upon myself to deploy solutions which would mitigate the risk associated with cryptocurrencies and maximise benefit by leveraging the existing infrastructure.

Simran:  Are you still working currently with Telkash?

Simran: So Telkash and SUBAJ will be collaborating down the road?

Simran: Did you always have aspirations of joining the I.T industry or did you have other dreams or aspirations while you were in university?

Adebayo: I studied geoinformatic engineering at the University of Lagos, and always wanted to be an innovator and invent things. I’ve always had a drive to come up with something unique which has a global impact. I was employed by Oracle for a while but realised that it wasn’t my dream. So I left the job and became an entrepreneur founding different companies so that I am able to have an impact on many people’s lives and bring benefit to everyone.

Simran: So is that what led you to ensure that SUBAJ had a element charity associated with it ?

Adebayo: I was born in Nigeria where I saw children who didn’t even have access to clean water and were dying just because they didn’t have enough to eat. On the other side, I saw different technologies coming out which allowed people to make billions of dollars. The equation seems to not be working out. How can we be living in a very advanced technological world and yet experience mass deaths based on basic amenities. This has always been something which has really touched me. Technology should be there to improve the quality of life of people. Now with cryptocurrency being powered by blockchain, the value of a token can be use to support humanitarian projects that help provide children with food, water and literacy. That’s really one of the biggest missions of SUBAJ. We provide an opportunity for customers to shop, get fair deals, rewards, offers, coupons and gifts all while they are actually saving on their purchases in the form of SUBAJ tokens. A percentage of the SUBAJ token goes towards charity, helping with humanitarian projects and to make an impact into the world. We see a very practical way in which SUBAJ can utilise technology to help humanity.

Simran: Can you tell me us a little about how you plan to get investors who are initially worried and confused about investing their capital in a newly launched ICO? How do you convince them that SUBAJ is different from the rest ?

Adebayo: There are different cryptocurrencies currently in the market and each and every one of them deploying into a different aspect. Now I do tell investors that if you invest in a cryptocurrency which is only attached to a niche group of users, then your market appreciation will be limited to those users. SUBAJ is being deployed on a global scale. SUBAJ is not only targeting those people who have cryptocurrencies to invest but is instead focusing on the average joe.With the power of having targeted the global shopping population our potential to grow and expand is unparalleled.

Adebayo: SUBAJ is running a utility token. A utility token is essentially just a service platform. Any country where customers are allowed to buy and sell good is allowed, where customers get loyalty rewards, is definitely a country where Subaj is available. We currently see no restrictions in any country around the world. SUBAJ operates on three different levels. Firstly, we can enter the marketplace through word of mouth. Secondly, we can work online through e-shopping websites. Finally, we also have an ecosystem for companies by providing a white label solution for any company to deploy a loyalty program using the SUBAJ platform.

Simran: Have you had any issues getting merchants onboard your platform ? Is there a particular process that merchants have to go through?

Simran: So you mentioned Groupon, do you consider them to be a competitor to your business model or are they completely different because they are not based on the blockchain?

Adebayo: They are not competitors. Groupon’s aim is to go to the merchant and offer a marketing solution to them. SUBAJ is really focused on the loyalty side of things. Groupon is involved in marketing the goods and products of the merchants. SUBAJ is involved in curating true loyalty or improving the loyalty aspect through every marketed product of the merchants to the customers. So we see each other as strategic collaborators, working in the same retail field, not as competitors. 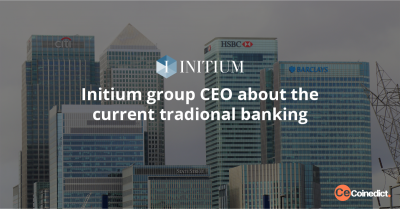 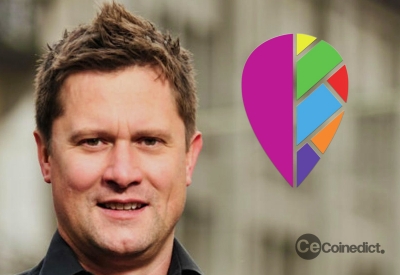 Up Close and Personal with eLocations CEO Marc C. Riebe 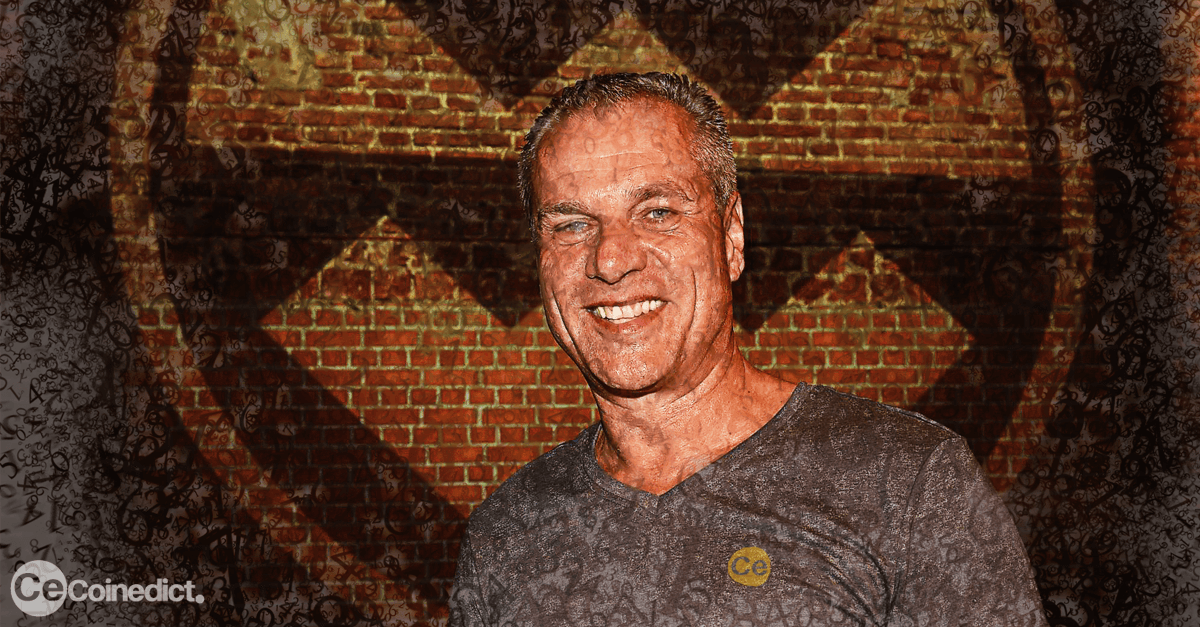 In conversation with the founder of MILC, Hendrik Hey