Top Cryptocurrencies in 2018 That Will Change the Financial World 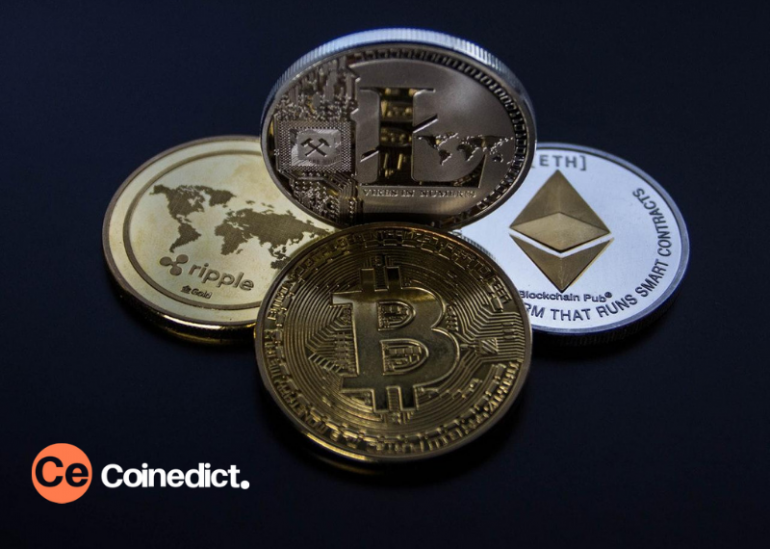 Cryptocurrency has created a buzz in the financial market. What many speculated to be a mere hype, has now turned into the economy’s next big thing. Cryptocurrency has survived many hiccups. It has been through highs and lows but has stayed put.

From Mt. Gox shut down to the ban on cryptocurrency ads by Google and other online giants; cryptocurrency has pretty much survived against all the odds. Though the market cap fell from a staggering $850 billion in early 2018 to as low as $250 billion in the next few months, things are starting to look up.

Many experts and financial gurus predicted that cryptos were a passing fad but everyone was surprised when altcoins prices went up leaps and bounds. Cryptocurrencies have grown in numbers, and after Bitcoin, many others were introduced to the financial world. Despite hitting the low in early 2018, cryptocurrencies started growing again and have captured the attention of many investors. In fact, it is a talking point amongst eighth-graders too! Clearly, it is being taken seriously.

Some of the hottest ones that will change the financial world are:

The king of cryptocurrency, the first one there ever was is Bitcoin. Ever since it was introduced, people learned more about cryptocurrency and were intrigued by the idea of digital money. It won’t be wrong to say that people knew about the term Bitcoin before cryptocurrency. More or less, all other cryptocurrencies fluctuate around Bitcoin. One of the weaknesses of Bitcoin is that it is very volatile. There are sudden highs and lows that investors have to face. However, if you wait for the right moment to latch on; it won’t disappoint. This is evident from the fact that it is still the most stable than any other major cryptocurrency. 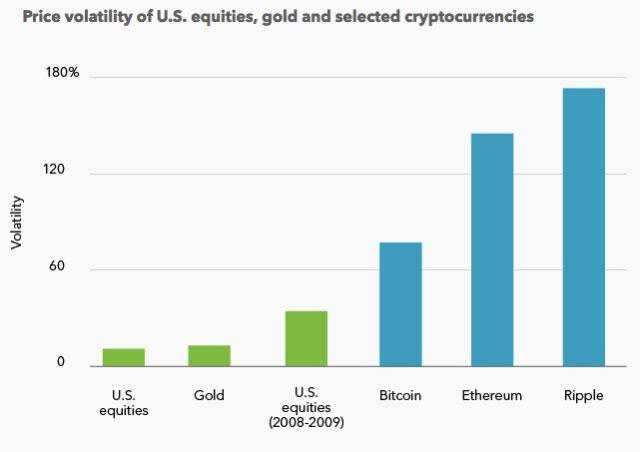 The chart shows that Bitcoin is significantly less volatile than the other two major competitors i.e., Ethereum and Ripple XRP.

Some of you are already familiarized with the ins and outs of Bitcoin. But besides Bitcoin, there are tons of other cryptocurrencies. These cryptocurrencies are known as “altcoins,” where alt stands for alternative and coin for the cryptocurrency. Ripple is one such altcoin that is recognized as being on the top. It is not just a company but also a digital-payment processing system.

The processing system also acts as a cryptocurrency, which is also known as XRP. The coin for the cryptocurrency is pre-mined and is currently valued at $0.285 with 2.78% increase. As of June 2017, it is the third largest cryptocurrency by market cap of $11.30 billion. One of the main reasons for its growing popularity is the easy and convenient infrastructure of Ripple. This makes it a more popular cryptocurrency option for larger financial institutions. Moreover, it has a growing global network.

Ethereum is the next big thing in the economy as well as technology. It is powered by state-of-the-art technology that is very useful in financial transactions. The price of Ethereum is $277.46 with a market cap of $28 billion, as of August 2018. Companies are more interested in this currency system because it provides smart contract features. The smart contract enables investors to be secured through a computer program that defines and enforces a set of conditions. The terms and conditions, once set; are virtually impossible to alter or tweak. In this way, one major issue of insecure contracts is resolved. Customers and the company, both get their peace of mind because of its security system.

One of the other many advanced systems that Ethereum provides is the AutoCoin platform.  AutoCoin is built on Ethereum blockchain and is designed by the Autoblock organization. They provide many innovative tools and services, making transactions a lot easier to process. 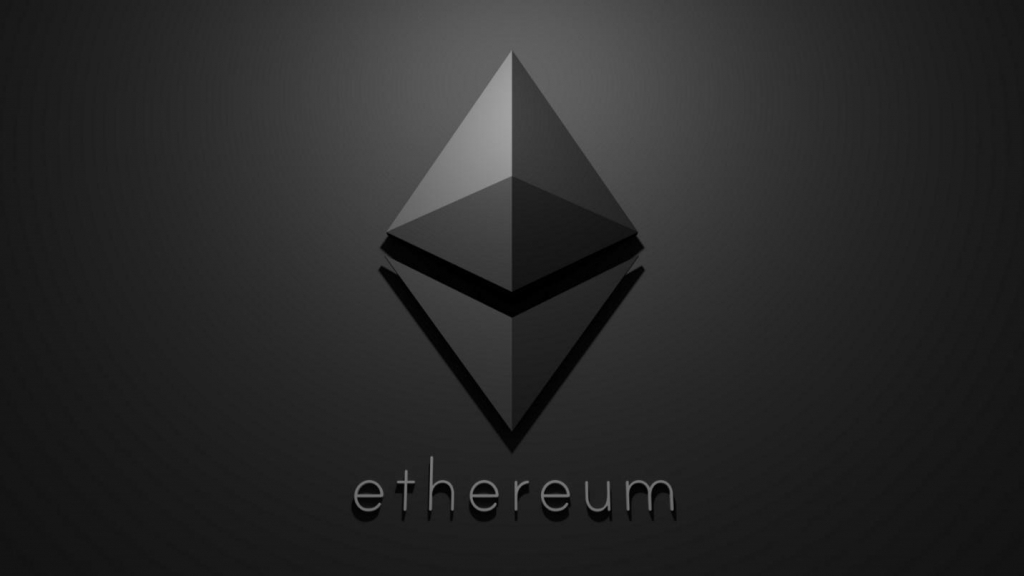 If privacy is your concern while dealing in cryptocurrencies, Zcash should be your go-to choice. Zcash aims to deliver privacy to users. The website claims that Bitcoin and most cryptocurrencies expose your entire payment history to the public. Zcash is the first open, permission-less cryptocurrency that can fully protect the privacy of transactions using zero-knowledge cryptography. Introduced on 28th October in the year 2016, the exchange code of Zcash is ZEC.

Zcash cryptocurrency is traded worldwide and has become the de facto silver standard in the world of cryptocurrencies. Its current market value is $123.49 with a 1.4% increase and a market cap of $587,921,374. It allows for anonymity behind transaction amounts and parties involved.

In Bitcoin, if you know someone’s address, you can follow their transactions and view their transaction amounts and history, which is a breach of privacy. With Zcash, all the information is encrypted. It uses peer-reviewed cryptography research and has been built by an engineering team specializing in security.

It features shielded transactions, so the blockchain doesn’t show the sender, recipient, or value of the transaction. As the payment information isn’t visible due to encryption, the protocol relies on a new cryptographic method. If you’re looking for a secure cryptocurrency, this may be your best choice. 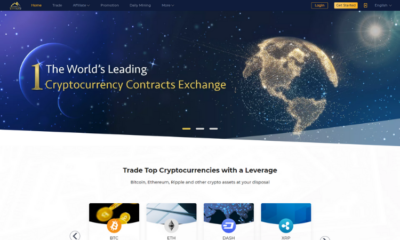 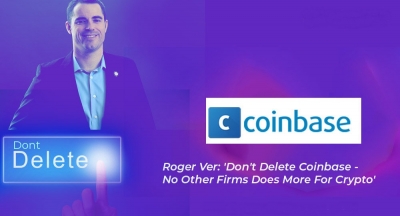 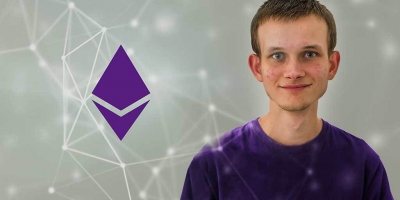