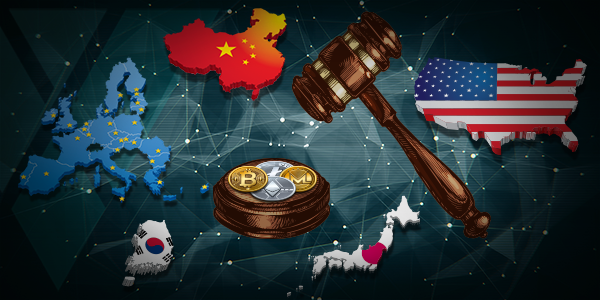 Cryptocurrencies have been growing at a tremendous rate. All the corresponding assets to what we call cryptocurrencies are seemingly identical as they are based on the all-new decentralized mechanism known as blockchain with implicit encryption. Law and policies around the world are still struggling to catch up to the legal frameworks surrounding the technology. Crypto taxes need to be paid as it is treated as property. The terminology used to describe these diverging yet identical cryptocurrencies varies from one jurisdiction to another. Some of the terms used to refer to cryptocurrencies around the world include Cyber currency (Italy and Lebanon), Electronic currency (Colombia), virtual commodity (Canada, China, Taiwan), Payment token (Switzerland), digital currency (Argentina, Thailand, and Australia).

In this article, Deepanshu Bhatt is covering 10 countries around the world and a detailed look at the new jurisprudence which has been promoted into effect. Other nations are still grappling with understanding it and several have set up research bodies to further study these cryptocurrencies. A common action identified around the regulations is government-issued notices about the perils of risking your assets in the cryptocurrency markets.

While the government stands skeptic of the cryptocurrency regulations and has not enacted a framework for these assets to regulate, the RBI has cautioned their flow and has not given any license or authorization to any entity to ambit around such schemes or deals. Some of the reports drafted in early 2018 indicated the upcoming process of drafting a law for the inflow and outflow of cryptocurrencies and has formed up a union to fast track the proceedings. Currently, the tax status of cryptocurrencies is ambiguous while the chairman of The Central Board of Direct Taxation has formulated that anyone expecting profits from bitcoin will have to pay taxes on them. 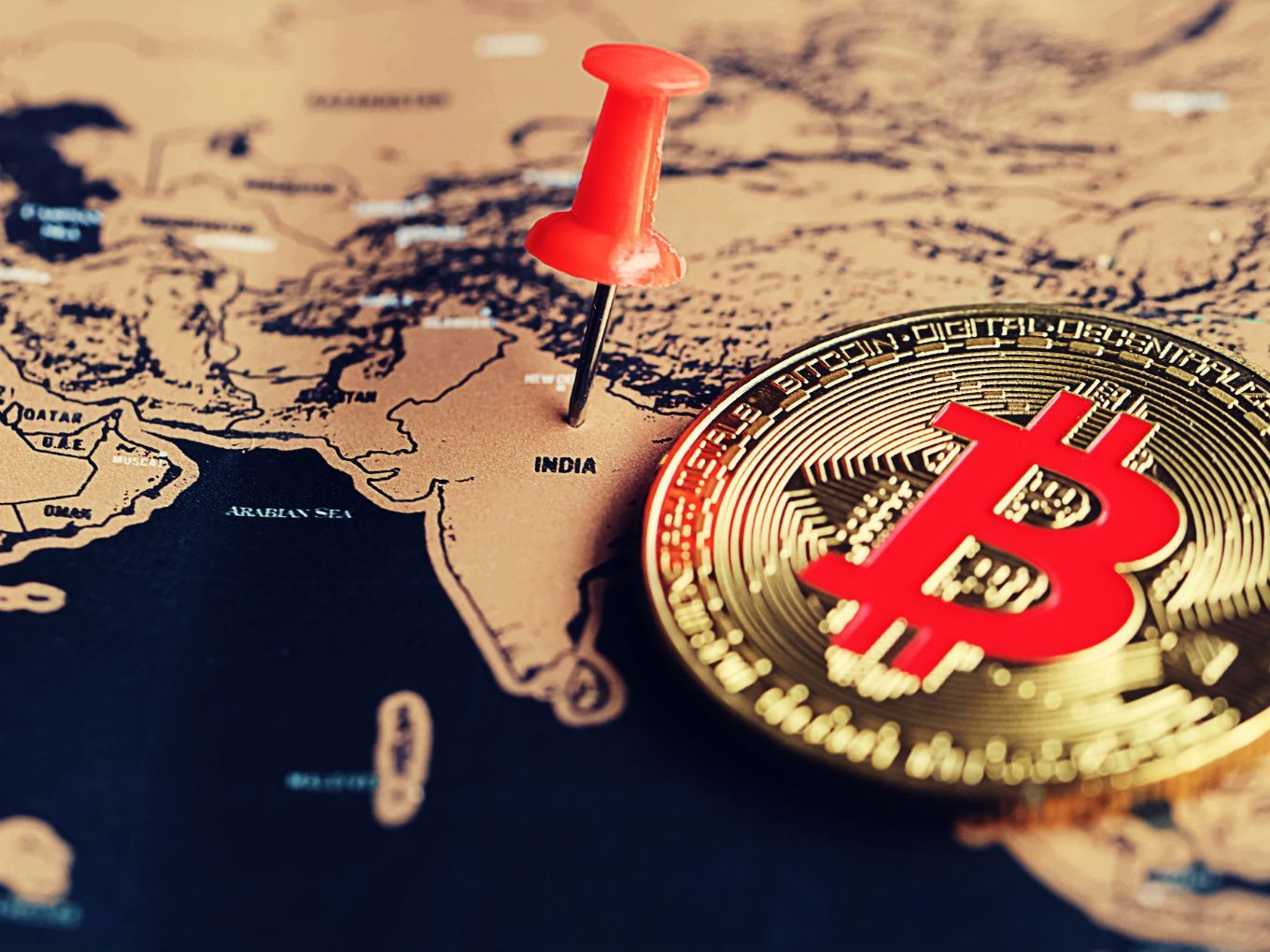 While looking down to the cryptocurrency exchange regulations that are/were technically legal yet the sweeping regulation prohibited the trade of cryptocurrencies on domestic exchanges back in April 2018 and was given time to wind down their practices till 6 July 2018.

Japan is considered to have formulated the Payment Service Act in June 2016 which came into effect from April 1, 2017. This Act defines cryptocurrencies as-

The cryptocurrencies are limited to property values that are stored electronically on electronic devices excluding the currency and currency denominated assets with this Act. Japan being the world’s most progressive regulatory climate for cryptocurrencies, accumulates other digital currencies and Bitcoin as legal tender under the Payment Services Act.

While Japan remains a friendly environment for cryptocurrencies, an agreement to form a self-regulatory body- The Japanese Virtual Currency Exchange Association (JVCEA) has been placed. With this body, the unlicensed exchanges will be advised to liberate their crypto regulation compliance.

There are no specific cryptocurrency laws in the UK. Although Cryptocurrencies are not considered legal tender here, exchanges need to undergo the requirement to be registered. The non-ministerial department of UK liable for tax collection (HMRC) has initiated a synopsis about the tax treatment of cryptocurrencies declaring that they are devoid of comparison on the basis of investments and payments being unique in their identity. However, the gains and losses on crypto-assets are subject to capital gains tax.

UK cryptocurrency regulations are targeted to be available for a purview soon. Through an ongoing parliamentary inquiry, it is revealed that the treasury is strategizing a framework to deal with the cryptocurrency risks and will soon bring them round the table.

A news report from January 2018 reveals that the Australian Tax Office (ATO) is reaching out to the tax experts to seek help in identifying and tracking cryptocurrency transactions ensuring all taxes are being paid.

For a slightly smooth runway to the regulation of cryptocurrencies, the Australian Securities and Investments Commission’s  (ASIC’s) MoneySmart website provides information on the constituent major risks involved in buying, trading and investing virtual currencies. You can find information on a separate page describing the functioning and investments in ICOs which is coined as “high-risk speculative investment” by ASIC.

The future holds a more strict record of registrations to be maintained by AUSTRAC where digital currency exchanges will be required to enroll. Also, the exchanges would be expected to implement an AML/CTF (Anti-money laundering and counterterrorism financing) program to lessen risks of money laundering while also identifying and verifying the identity of their customers.

Although it’s callous to find a legal demographic for cryptocurrencies in the US, the Internal Revenue Service (IRS) regard it as property and has issued constituent tax guidance. Cryptocurrency exchange regulations are also facing legality issues while some of the federal regulators claim jurisdiction. In March 2018, the Securities and Exchange Commission (SEC) indicated that it considered cryptocurrencies to be securities stating that it was all hands to apply a comprehensive structure of securities laws for digital wallets and exchanges.

There’s a collaborative adoption of do no harm approach describing bitcoin as a commodity and liberating the usage and flow of cryptocurrency derivatives publically.

The US treasury has put forward an urgency for the need of crypto regulations to fray global and domestic criminal activities. There’s proceeding towards the FSOC working group to explore the overcrowded crypto market sphere as per a report from January 2018.

In a press conference held on March 2018, Zhou XIaochuan , the governor of the People’s Bank of China addressed the current regulatory status of virtual assets held during the annual National People’s Congress session. As per the disclosure, the banks are not accepting any existing virtual currencies or providing relevant services. Also, currencies such as bitcoin are not considered as a tool for retail payments like paper bills, coins or credit cards. 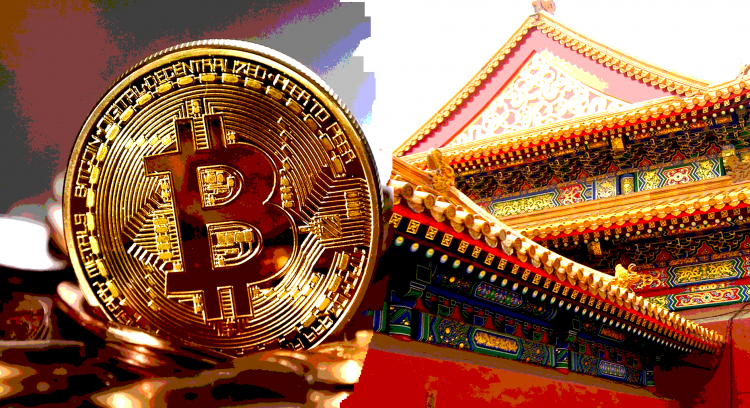 Through leaked resources on January 2018, it is clear that bitcoin mining will soon be banned in China.  The Chinese government had already proposed to seek support from the Institute of International Finance to implement a global regulatory framework for cryptocurrencies.

In contrast to other EU member states, the cryptocurrency regulations in Estonia are clear and ingenious. The government here regards cryptocurrency as “value presented in digital form”. In 2017, the Anti-Money Laundering and Terrorism Finance Act ignited new technologies for crypto businesses operating in Estonia.  Through this act exchanges in Estonia have started to function under a well-defined framework including strict reporting and KYC rules.

In Future, Estonia might explore a speculative government plan to introduce a national cryptocurrency known as “Estcoin”. With the hefty criticism from the EU, the government took a step back from the plan but continues to barge in ways to use the Estcoin within an exclusive government e-residency program.

There appears to be no specific legislation by the EU Parliament regarding cryptocurrencies. Cryptocurrency exchange regulations vary depending on individual member states while cryptocurrencies are predominant and legal across the alliance.

The EU is actively advancing towards the cryptocurrency regulations. Through an official statement by the Europen Central Bank President in February 2018, it is clear that the authorities with the have been working Single supervisory Mechanism to develop a way to identify the financial risks posed by cryptocurrencies.

While cryptocurrencies are not legal here, yet they are taxed by the Canada Revenue Agency since 2013. Cryptocurrencies are treated as securities by the authorities with unstable or inconsistent exchange regulations at the provincial level. 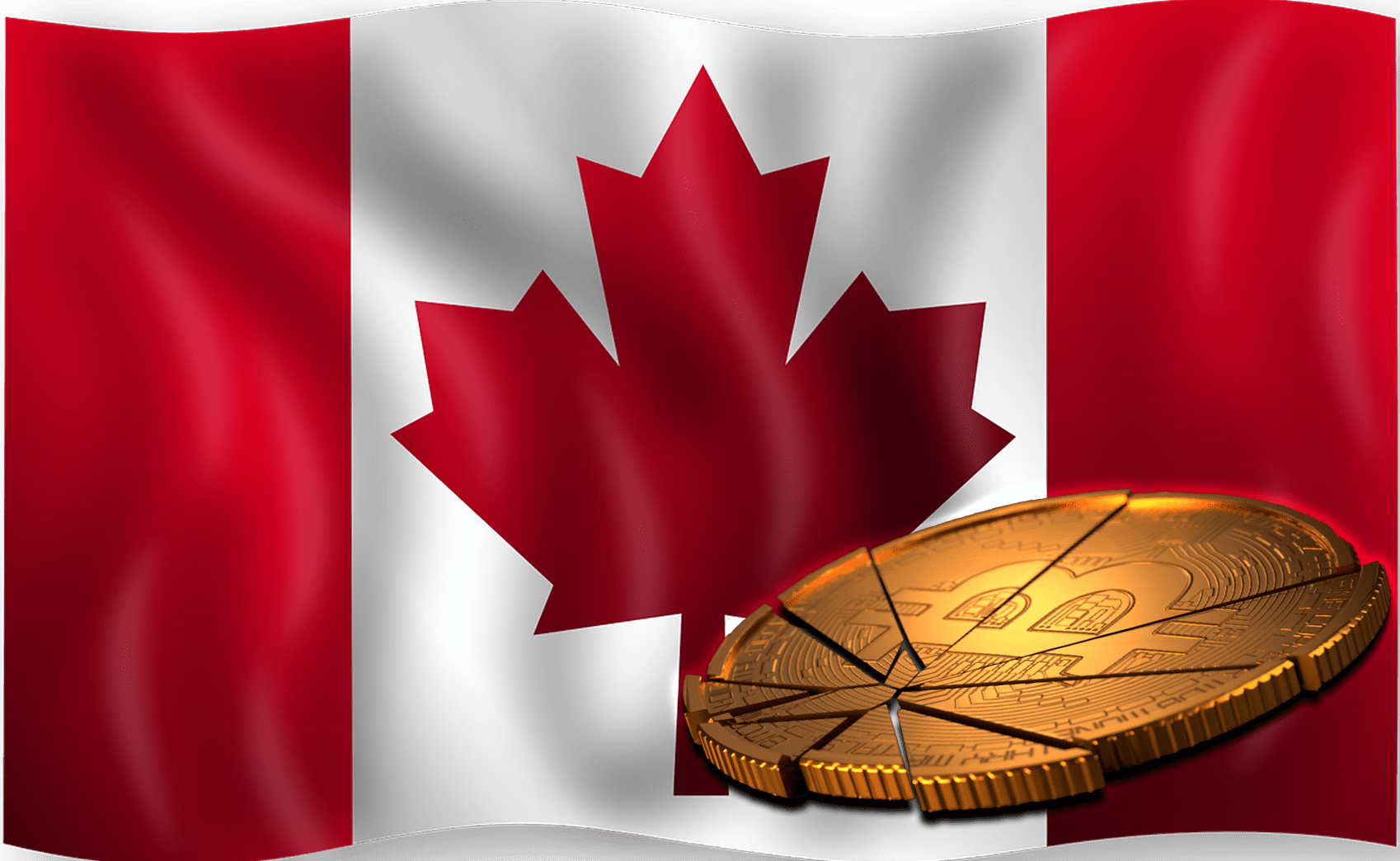 With more and more cryptocurrencies accumulating the crypto marketplace, there is a wider array of regulations that vary country wise. Majority of these regulations claim the operation of cryptocurrency exchanges as a legal practice while most of all the countries have declared cryptocurrencies illegal. Catering to the engagement of newer cryptocurrencies, the legal actions and frameworks are expected to shape up again with time.

This is the regulations list prepared by Blockchain Consultant Deepanshu Bhatt. 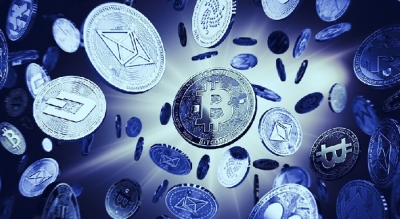 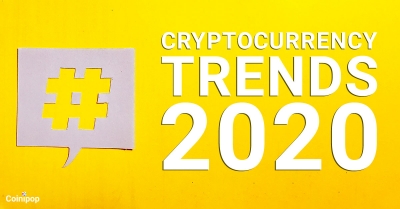 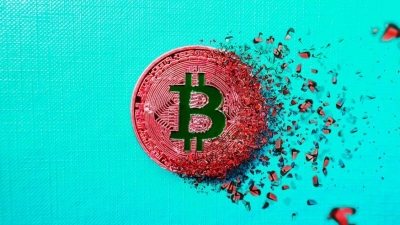