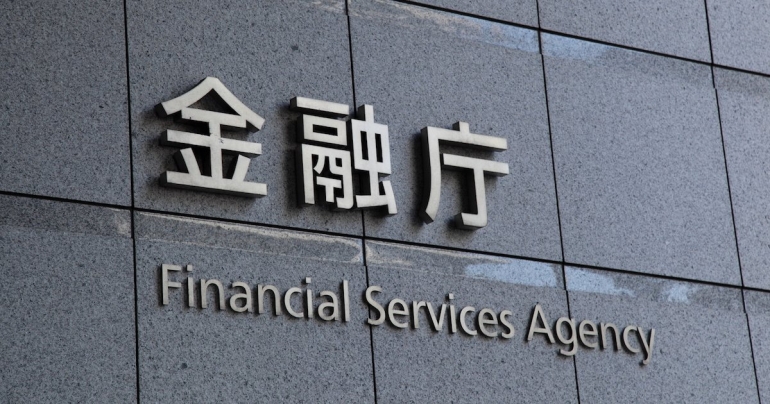 According to reports, the financial regulator of Japan focuses on strict internal supervision of offline wallets. Precisely, the authorities are set to formulate regulatory measures about cold wallets for the storage of cryptocurrencies.

To mark the issues, to protect and secure cryptocurrencies, the Financial Services Agency of Japan takes action. The move is to ensure the dangers shall not come in the country. Therefore, it is keen to establish new regulations. Since the agency looks forward to uplifting the fintech industry, it takes this move. Likewise, the agency wants to encourage economical growth too.

Even if the cold storage wallets remain in offline mode, the Financial Services Agency of Japan speculates internal thefts. According to it, offline wallets are safer than online wallets. The agency, in addition to this, also speculates thefts within the organization itself. Also, many crypto exchanges lack procedures to rotate the individual responsibility towards cold storage wallets.

Resources say that Financial Services of Japan calls Bitcoin trading venues and crypto exchanges. This move is to ensure the tightening of security of cold wallets.

The recent move of FSA aims to curb all the activities of crypto thieves. Reportedly, the thieves previously enriched themselves with crypto assets.

Recently, some bad players took advantage of Japan’s friendly nature to carry out unlawful activities. As a result, it harms exchanges and cryptocurrency traders.

On the other hand, CoinCheck is one of the leading crypto trading platforms of Japan. Previously, in the year 2018, hackers attacked it and stole half a billion dollar funds. Data shows the hackers were successful in stealing funds which were stored on the hot wallet of the exchange.

Similarly, Zaif is a Japanese exchange which lost about $60 million in September 2018. Reports suggest that it was a result of hackers.

With repeated security breaches in the crypto sphere, Japan has decided to take strict actions. The country’s FAS make it compulsory for exchanges for storing huge chunks of their funds in offline wallets. In this way, the hackers won’t get access to the user’s funds.

Despite the move of FSA to use cold wallets, the regulatory discovers dangerous loopholes in crypto exchanges. It is because the majority of crypto trading venues fail to formulate rules. FSA also finds that firms do not pay attention to formulate rules. According to it, a single person must not take charge of all the offline wallets.

As a result of this failure, it becomes easy for a disgruntled insider to eat the funds. On the contrary, every person acts as if he or she does not know anything.

In against of that, FSA will order soon the exchanges having a license in Japan. It is for strengthening its platform and update security policies. On account of these moves, Japan will fix the significant flaws in the country.

Facts suggest Japan had a liberal stand for Bitcoin and digital assets. And also, it is the first nation to regulate Bitcoin and altcoins. 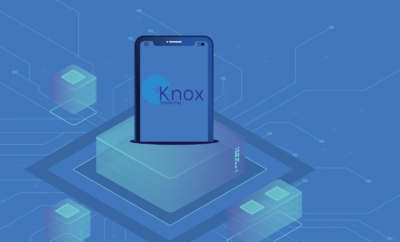 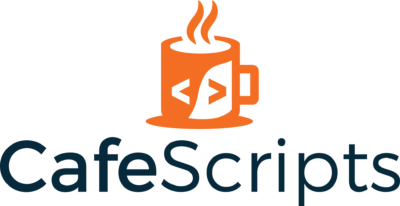 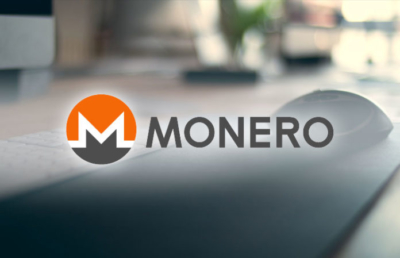 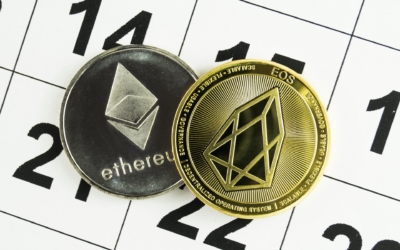 Ethereum VS EOS: Which Is Better for Casino Games?