How to calculate Mining Profitability ? 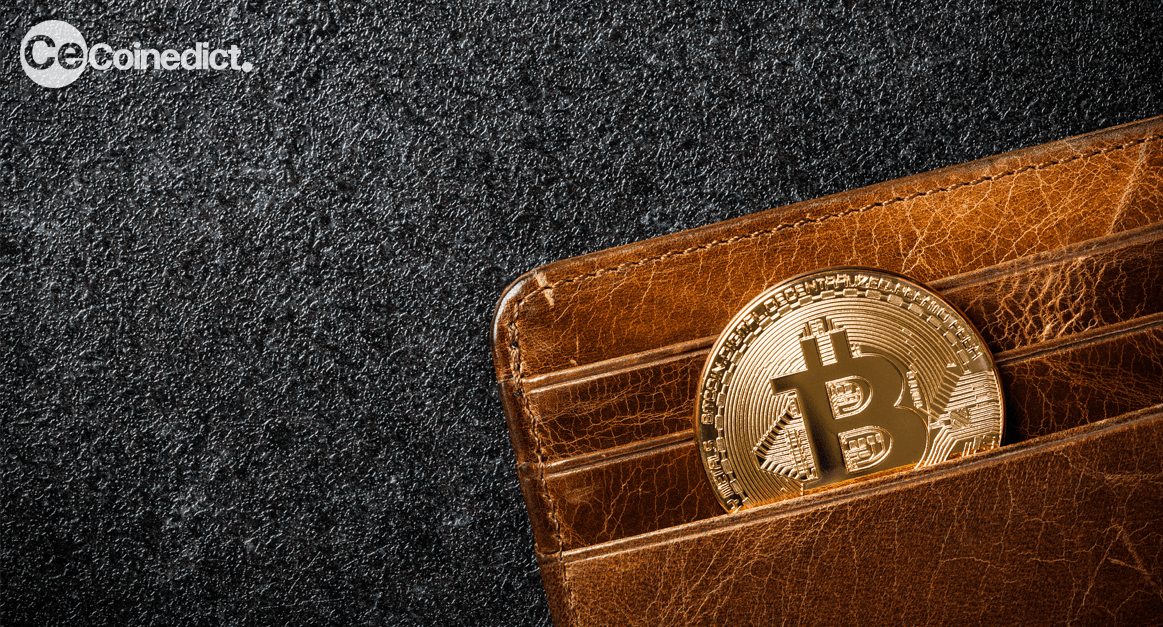 Analysing the Mining Profitability of a Miner

If you are keen on mining cryptocurrencies, mining profitability plays a big role in choosing the right miner.  Big money gets spent for costly bitcoin ASICs. But, if you are on a moderate budget and looking at building a GPU miner or buying a small ASIC machine for mining, the following steps would come in handy. Choosing the right mining rig is imperative to maximize mining profitability.

Mining of digital currencies involves solving complex cryptographic puzzles. By doing so, miners provide “proof of work” which is rewarded by units of that currency. There are two proof-of-work hashing algorithms in use today:

The SHA-256 algorithm favors raw processing power. Initially, one could have mined effectively with the CPUs and GPUs found in a typical home PC, but they offered limited mining profitability. But now specialized processors known as ‘Application Specific Integrated Chips’ (ASICs) are needed to mine given the soaring difficult of cryptographic puzzles. The exploitation of such powerful processors has created a tech rush. Consequently, even recently designed chips might be rendered obsolete.

Scrypt algorithm favors greater amounts of RAM and greater mining profitability.  GPU-based rigs still have a long way to go. Further, ASIC for Scrypt is yet to take off.

You can set up your mining system in two ways, depending on your budget and the type of currency you intend to mine.

These can be created from your PC, with as many graphics cards as possible or as many as you can afford. While some may use a standard PC case, many use innovative casings, such as beer crates, which allows increased airflow around the components. The bonus with  DIY systems is that both CPU and GPU mining can be done at the same time. This, in turn increases mining profitability.

ASIC miners are more pricey than DIY rigs. They are mostly produced in the USA.  ASICs are self-contained units, usually readymade and come with a USB or Ethernet port.

Mining will require an exorbitant amount of electricity. For building a DIY rig, you’ll be getting an ATX power supply unit (PSU) and have optimum mining profitability.  So, it’s worthwhile to invest in the most efficient provider available. One needs to maintain an account for all the power requirements. Provision for some excess capacity would be useful for dealing with unexpected events. ASICs can typically do more calculations with less power as they are specialized devices.

After covering the initial expense of the rig, the profitability of electricity needs to be calculated. If the power charges are more than your earnings, it is time to tweak your model.

By joining a mining pool, you can have access to combined resources. You earn a share of coins mined by other members of the pool. Also, there is a higher chance of solving a block. Miners can gain a share of reward if the difficulty level of the blocks they have solved is greater than that set by the pool operator.

Problems to be aware of

The difficulty level of winning more virtual currencies will continue to increase with time.  it is essential to start with the best equipment that can be afforded. So that, mining is possible over an extended period with significant profits. The volatility of the currency also impacts the long-term profitability. If the price suddenly drops, you will need to sell it at lower prices, or else there can be a long wait until the value increases again.

Irrespective of the ways of mining, the computationally intensive operation will generate large amounts of heat and eventually reduce mining profitability. Mining efficiency will decrease with an increase in temperature. Thus, it is vital to ensure that your rig has adequate ventilation and cooling. That could be one of the reasons why mining rig builders use beer crates rather than PC cases; to maximize airflow. A desktop fan would also suffice.

When building a DIY mining rig, it is not viable to buy a cheap PSU. The system can crash due to instability in power and could hinder performance. So, it is critical to invest in a high-quality unit.

If your hardware isn’t mining, you are losing money and compromising on mining profitability. Consider using an uninterruptible power supply (UPS). Now, even if your electricity supply cuts out for a moment, mining won’t get affected.

Several sites offer to provide mining profitability calculators. Several parameters can be entered, such as hash rate, power consumption, equipment cost to see how long it will take to earn you profits.

If one follows all the listed steps it becomes a lot easier to calculate mining profitability and find the right miner. 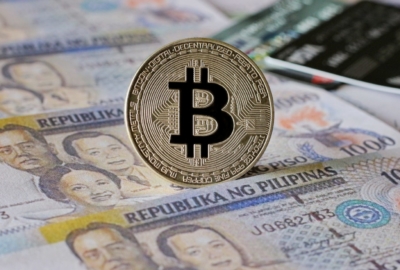 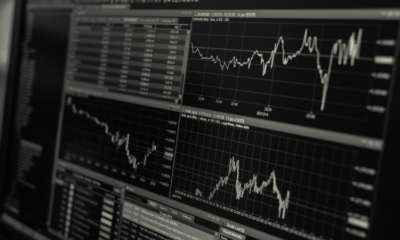