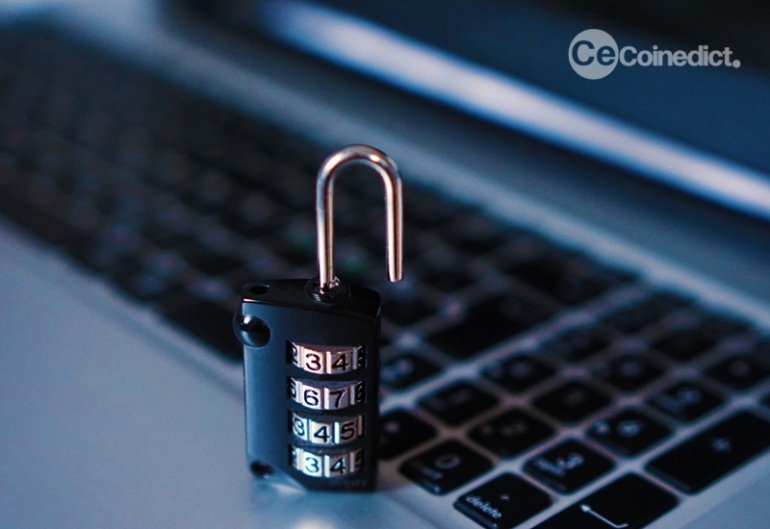 Security tokens are cryptographic tokens which pay dividends, share profits, pay interest or invest in assets to generate profits for the token holders. They bring automation and swiftness to the whole process as the user creates a programmable security. Security tokens are in demand as security regulations in the respective jurisdictions govern them.

A crypto token that passes the Howey Test is deemed a security token. They derive their value from an external and trade-worthy asset. Supreme Court  created the ” Howey Test” for determining whether certain transactions qualify as “investment contracts.”

A security exists when all four of these elements exist:

The SEC and FINMA have broken down tokens into two broad categories:

According to Anthony Pompliano, security tokens need to follow these regulations in the USA:

Regulation D allows a particular offering to avoid being registered by SEC. Hence, for this, the creators need to fill “Form D” after selling the securities. Also, the individual offering this security may solicit offerings from investors in compliance with Section 506C. The section requires a verification of the investor’s accreditation which has been provided during the solicitation.

This will allow the creator to offer SEC-approved security to non-accredited investors by a general solicitation for up to $50 million in investment.

This regulation is applicable when a security offering is executed in a country apart from the US and is therefore not subjected to the registration requirement under section 5 of the 1993 Act. The creators will still need to follow security regulations of the country where they are supposed to be executed.

Assets represented by security tokens act as a bridge between the traditional financial world and the cryptosphere.

Investment transactions are extremely localized. For instance, Vietnamese investors cannot invest in private US companies and vice-versa. However, security tokens allow the creators to market their deals to anyone and this supports in increasing asset valuation.

The investors’ base grows substantially as the deal is present to anyone on the internet.

As the number of middlemen decrease, the chances of manipulation and corruption plummet.

The ICO space is a risky proposition owing to lack of accountability due to lack of regulation for utility tokens. Hence,  for the ICO space to garner substantial trust, it should consider amalgamating the crypto sphere and the traditional finance space together.

Traditional financial transactions can be expensive due to all the fees associated with middlemen. Above all, security tokens completely eliminate the need for middlemen which reduces fee drastically.

First of all, a large number of middlemen in traditional financial institutions increase execution time. Also, securities allow faster execution by removing the middlemen. Due to this increased speed, security tokens have a great potential to become attractive investments.

Although the removal of middlemen is a huge advantage, it has its fair share of disadvantages. Financial institutions ease a lot of burden in the ecosystem by facilitating processes such as preparation of marketing materials, deal underwriting solicitation of investor interest, insurance of high levels of security and compliance regulation. Likewise, critics believe that creators won’t be able to carry out these functions smoothly without traditional financial institutions. Certainly, time will be the best judge to see if these speculations have any basis or not.