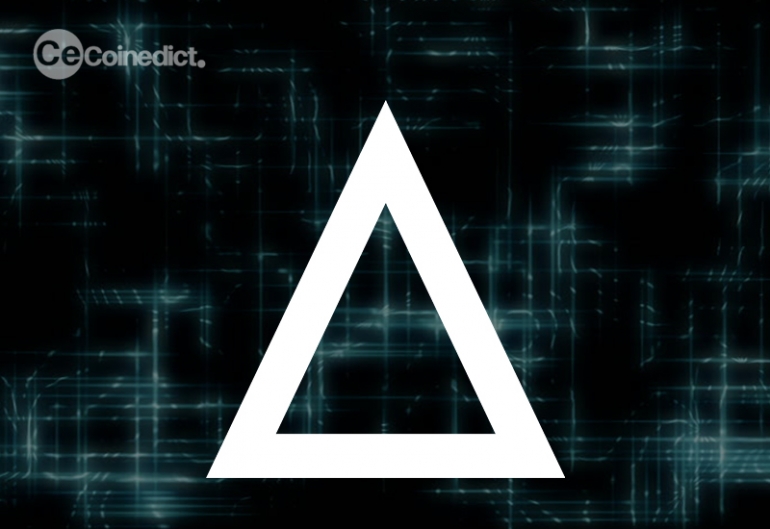 SALT is a membership-based lending and borrowing network which allows users to leverage their crypto assets to secure cash loans. Users need to buy SALT tokens in order to participate on the platform and obtain loans. The more tokens a user spends each year, larger is the amount he can borrow. Thus, the borrower’s credit history is insignificant.

The project was devised in 2016. In early 2017, SALT raised over $1 million in its seed capital funding round. Moreover, all the executive members of the team have chipped in personal funds for the development of the software and company. In March 2017, SALT created the first Blockchain-Backed Loan Agreement.


After temporarily suspending new memberships in February, SALT went through rough phase again in July 2018. It was when CEO, Shawn Owen, abruptly decided to leave the company.

The event took place soon after Nexo offered to buy the company. On Friday that week, Nexo published a Letter of Intent (LOI) to purchase SALT’s assets such as “loan receivables secured by corresponding collateral assets, brand assets and customer database.”

Since only a few official details came into light, the abrupt departure triggered infamy for SALT. Many even went to the extent of pointing this out as a possibility of an exit scam.

Nexo’s offer was dismissed by the SALT community and was labeled a publicity stunt. Next, Sean Owen was replaced by the interim President and CEO, Bill Sinclair.

Bill Sinclair expressed his confidence in the project in a blog post and stated, ”I’m looking forward to building a bridge of continued innovation between traditional financial services and blockchain. It’s been a pleasure to work with such smart and dedicated people, and we’re just getting started.”

The CEO gently expressed his appreciation for the interest shown by various competitors in buying SALT “Recently, SALT has received a number of marketing inquiries showing interest in buying our business. While we appreciate our competitors’ interest in our purpose and business model, our company is not for sale, nor are we seeking any M&A (mergers and acquisitions) activities,” he declared.

The CEO concluded the blog post by saying “With over $50 million in loans serviced to date, a user base of over 70,000, and active loans in 3 countries, the community should rest assured that SALT remains strong and is dedicated to improving its products, services, and availability.”

Over the following weeks, SALT displayed remarkable development as it announced a new Proof of Access (POA) program meant to expand member flexibility.

“With the long-awaited introduction of POA, members now have access to more flexibility when it comes to structuring their loans. This gives members the opportunity to tailor their approach in order to meet their individual borrowing needs. Members no longer have to pre-redeem SALT membership units to access borrowing limits. They can simply use their SALT membership units to customize the terms of their loan,” the blog post described.

A move worth noting is the company’s expansion of its activity to 20 more states in the US. SALT further went to broaden its market reach by 60% by expanding its market penetration to  35 states, out of a total of 50 across the United States of America.

According to a blog post by SALT, “Until recently, SALT Lending has been operating in 15 U.S. jurisdictions, as well as New Zealand and the United Kingdom. Our active pursuit of additional opportunities to enable our members has paid off. We are proud to announce the addition of 20 new jurisdictions in the United States in which we can expand our operation for a total of 35. Effectively we’ve broadened our reach by 60%. As our growth continues, we anticipate making additional announcements about where we will be operating. For today, we are pleased to service an abundance of new member applications,” 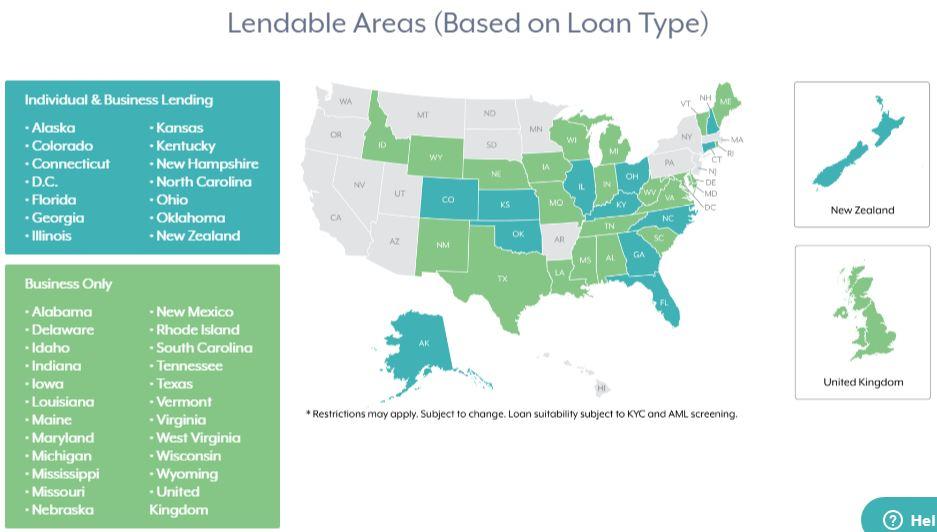 SALT also announced via a blog post that its ‘philanthropic sister organization’, the SALT Bridge Foundation, partnered with” Doing Good Foundation” to lend a helping hand to other small nonprofit organizations.

When purchasing SALT memberships directly from SALT Lending, users will benefit from a competitive refund policy, from a “no quantity purchase limit at the quoted price,” “no slippage in price,” and from the possibility of viewing price updates on the borrower dashboard in real time.

“The goal is to offer a competitive price and easy experience for our customers,” CEO Bill Sinclair declared.

The SALT platform is worthy not only for the borrowers but for lenders as well. It will provide another avenue of income and shield lenders from crypto volatility. Moreover, more people would invest in cryptocurrencies if they can borrow against it.

If in case an investor considers a short-term holding, it doesn’t seem like a good option as they may want to cash out and diversify their investments. This may create a downward pressure of SALT price initially. However, it is a great option when it comes to long-term holding. It is because blockchain-based loans will continue to attract more investors.