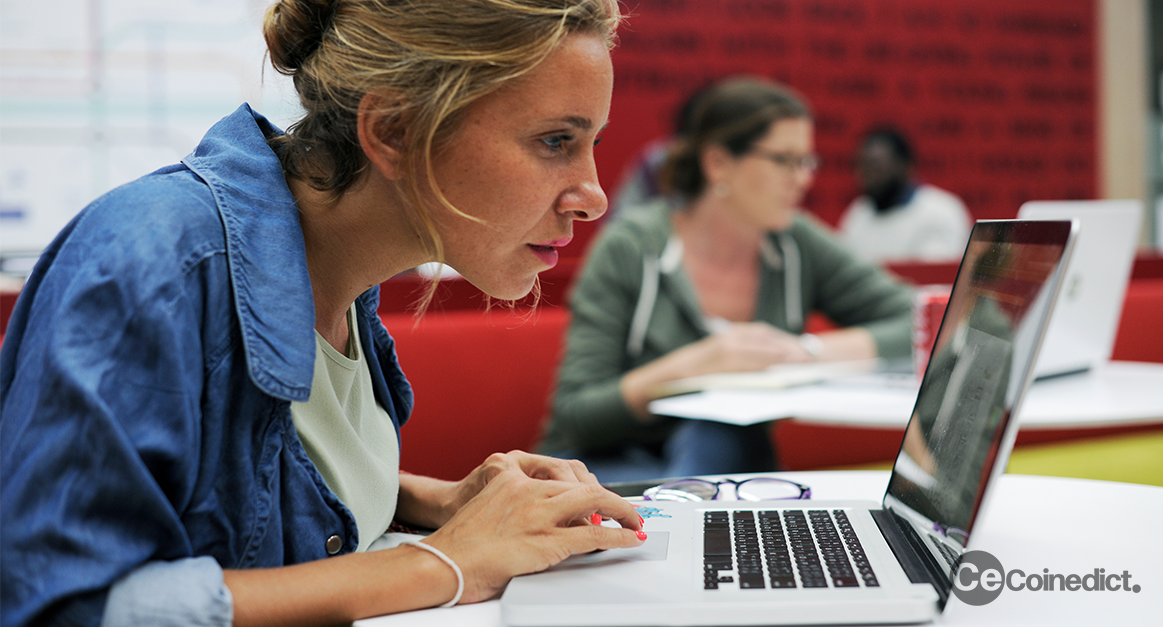 Cryptocurrencies readily qualify  as the greatest asset bubble in recorded history, when people are shelling out thousands of dollars for something which is essentially a reward for playing a computer game. Opinions on cryptocurrencies are spread all over the Internet. However, most rely on conventional financial analysis and comparisons conflated with personal emotions and biases.

With a total market capitalisation of over half a trillion dollars, and a daily trading volume higher than some national stock exchanges, cryptocurrency promoters are now playing in the big leagues. As, the market is unregulated and lacks ethical standards, tactics that would get you banned or in jail in other markets are often viewed as fair game. Considering this, it is up to investors to remember that it isn’t just normal haters, contrarians and trolls who might be spreading rumours but also business people with lots of money to spend on PR and significant interests at stake.

Besides fiercely competing for the same investors and resources, cryptocurrency promoters may have several reasons to hurt a rival. One simple to understand motive is wanting to make sure no other token passes yours by total value, capturing its place on Coinmarketcap.

There is only a small part of the population that has actually invested in cryptocurrencies. In the Netherlands, alone, merely 2% of households invested in cryptocurrencies. Moreover, the actual number of people using cryptocurrencies and places accepting crypto payments are abysmal. Only a few tech-oriented people can fully grasp the technology and its extremely hard for a non-techie newcomer to successfully understand and invest in the market. Consequently, the behaviour patterns of others, heuristics give birth to biases in crypto trading.

It is likely that in the beginning, much is not known about trading. However, to start somewhere, one will be inclined to follow those who have made considerable profits in crypto trading. The person will be in authority in the new investor’s eye. It is possible that the investor follows whatever they say owing to their track record of making money with cryptocurrencies. This trend is related to the childhood habit, where authority figures are taken seriously. However, it is important to remember that even authority figures may not always have an accurate judgement. In a market where new and hard-to-understand technology is coming up every day, even a comprehensive and exhaustive analysis may fail.

The number of investors trading in cryptocurrencies are steadily increasing. If so many people are willing to tap their resources and gamble, then it must be something worth trying. However, in an unexplored territory, the average investor will look up to the majority and thus make choices accordingly. Many traders exploit this trend through shilling. Shiling is when traders stimulate demand by making it seem that many traders will invest in a coin. Owing to the complexity of cryptocurrency, many still don’t understand it. One of the cues is to analyse how other investors have invested in a particular project. Thus, social proof helps the investor to make daily decisions. However, when putting money in cryptocurrencies, it is advisable to look past biases and mass mentality.

The most prevalent and apparent phenomena which makes an investor excited to invest is FOMO-effect or the fear of missing out. Crypto investors often share their achievements with others and subsequently many convert to cryptolife. The fear of missing out can be very significant to people. As they have already missed out on a big bet, they will likely not miss out on it again. Unfortunately, by the time they experience FOMO, the ship has sailed off the harbour, and they are bound to invest at a non-profitable time. 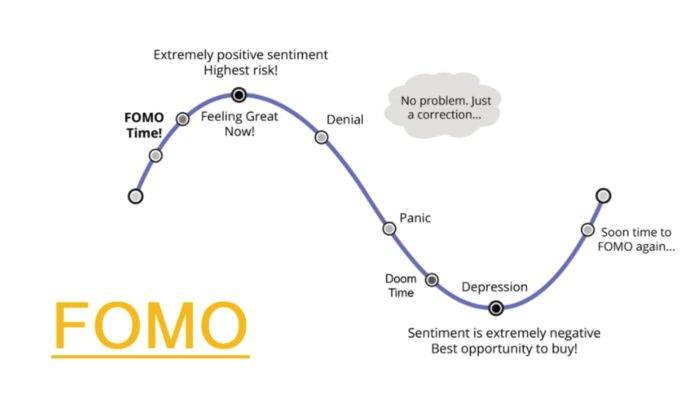 Another major deterrent is the confirmation bias. It is a human tendency to look for information which is in sync with our hopes or beliefs. When an investor has put in a decent amount of his resources in a project after FOMO, there are several rumours positive and negative about the project. The investor is likely to look only at the positive remarks. 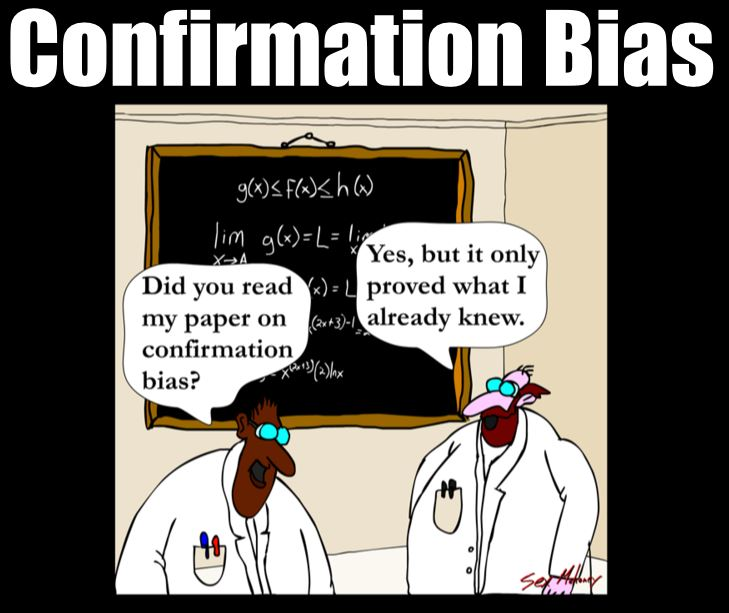 When a person hears about a specific coin which was purchased at 10% of the current price, he may think it is already very late. This can lead to inaction inertia. Inaction Inertia is a condition in which one experiences after missing out on a deal, making you less likely to buy the same product in the future for an increased price. People hate to miss out, especially on money matters. This bias affects most people but can actually save you sometimes. However, it can also diminish your winnings. The first time a coin’s price might have increased by 70% which is now 110% and tomorrow its 270%. This occurs when FOMO overrules inaction inertia

In 1938, an accountant, Ralph Nelson Elliott, observed that when it comes to investing, there are several predictable traits. Elliot analysed that there are times of collective optimism and pessimism that recur in waves. As Warren Buffet eloquently points out, “Be fearful when others are greedy and be greedy only when others are fearful.” People who can do this, have a better chance at making money in a market that is so fueled by mass emotion.

It is unlikely that a coin will continue to rise only. The chances are that it will go down and then bounce back again if it is a good project. The cycle of hope, hype and despair is a vicious cycle. A person will avoid losses, and the feeling of loss inversion will be in full throttle when money disappears when the value of your investment drops.

“While the FOMO-FUD cycle might be entertaining to watch, it is important to remember that this isn’t a game, even though it’s being played like one. These fear campaigns have real financial consequences for investors,” said Azarian, a psychology expert.

The psychology expert concludes that cryptocurrency traders must be skeptical not only of sensationalised statements but also of sceptical statements themselves. “We must be aware of how easily we are manipulated when our fear systems are triggered and adjust our investing behaviour accordingly.”

In the ever evolving crypto market, an investor can diversify his holdings in several crypto assets rather than betting high stakes on a single cryptocurrency. An investor may be fortunate enough if he is able to profit in the crypto market, however there may be losses too. A careful and strategic analysis with some risk taking ability is sure to garner profits in the long run.