Masternode: What it is and How it is integral to cryptocurrencies 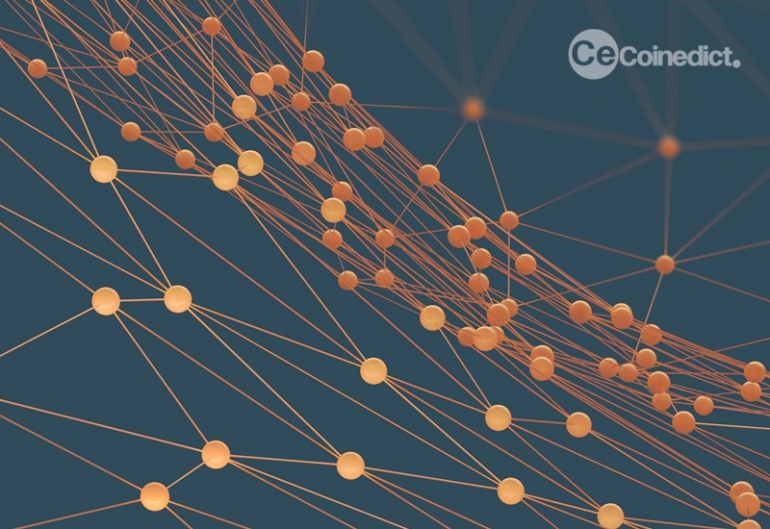 Masternode is simply a node that keeps the full copy of the blockchain in real time. It requires a substantial investment in order to run due to its increased capabilities. The operators running Masternodes are rewarded by portions of transaction fees or block rewards depending on the cryptocurrency they are facilitating.

This idea originated with Dash (formerly “Darkcoin”). It required Masternodes in order to help run its privacy enhancing features. A user could earn some income (in Dash tokens) by staking some tokens and making a node available to the network.

The mechanism, while an older idea, is starting to gain some traction with significant projects such as ZenCash, Gold Poker and Zcoin using the Masternodes.

According to Sid Kalla, Co-founder of Turing Advisory Group, “ To participate as a Masternode then, a user will need to make an upfront investment in coins and in equipment.

“Running a Masternode incentivizes people to buy up the supply and lock them up for longer periods of time, thus reducing the coin velocity. Yet, the funds required aren’t insurmountable. In this way, running a Masternode is like hobbyist bitcoin mining back in the day, when individuals could mine bitcoin and still turn a profit.”

Several cryptocurrency users assume that Masternodes are an extension of  Proof-of-Stake (PoS) coins. There are several Proof-of-Work (PoW) projects which utilize Masternodes. However, running a Masternode draws some similarities from a PoS system, in the manner that an operator can generate passive income by simply holding coins. It is similar to how stakers earn in PoS systems.

How to host a Masternode?

The server hosting costs can run into dozens of dollars, depending on the company and the package chosen. A VPS server will be required as it gives the operator full control and allows the operator to install any software.

Vultr is a popular option for Masternode hosting, which guarantees $10 per month, per VPS. 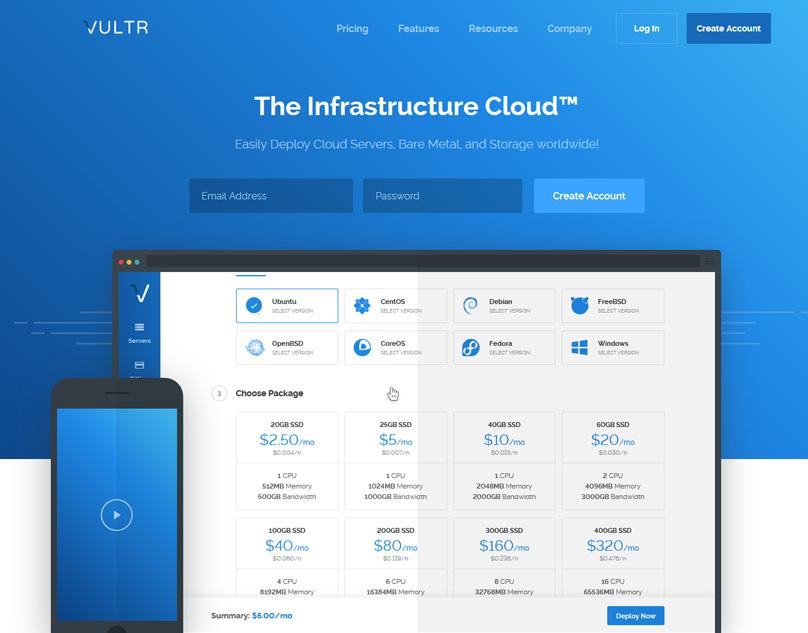 How Much Money Can Masternodes Earn?

Masternodes operators typically earn  between 5-20% of the block reward, depending on the cryptocurrency being supported. These reward help cover the costs of running Masternodes while simultaneously facilitating creation of further Masternodes. A Masternode can be considered next-level holding. An operator needs to “HODL” a large amount. For holding such amounts they earn constant block reward payouts and can amass a large fortune in a decade,  if prices continue trending upward in the long-term.

Some of the cryptocurrencies which rely on masternodes include-

Dash is the largest and most popular cryptocurrency to rely on Masternodes within its decentralized network. A DASH Masternode performs specialized tasks, like “PrivateSend” and “InstantSend.” An interesting part about the DASH ecosystem is that the operators vote on treasury and governance decisions. This is an added advantage which even the miners don’t have. For running a DASH Masternode, an operator needs to lock up 1000 DASH for the duration of their operations.

Since the Dash Masternode network came into existence it has attracted substantial praise and strong criticism.

Like any cryptocurrency, Dash is meant to be decentralized but only a few people own the present 4000 Masternodes.However, anyone with even limited funds for past three years could become a Masternode owner. Thus, it can be said that the only deterrent is the monetary barrier. Additionally, no one is obligated to use Dash. Dash being an open-source software, means anyone can copy the code and create a new fork if they are unsatisfied with the direction Dash is heading towards.

The purpose of the network is not to make Masternode owners rich, but to provide a 2nd-tier to execute specific features of Dash. The 1000 Dash barrier is not fixed and could be changed in the future. The barrier could be reduced if the network is in need of more Masternodes, but it won’t definitely be brought down to allow more people to receive rewards.

Moreover, an operator does not require 1000 Dash to receive Masternode rewards. With Masternode-sharing services offer a share of Masternode for 25 Dash coins. Often running a Masternode has been seen as an investment. However, it is a job for which one receives compensation.

As Masternode is out of reach for most people, they believe that only early adopters are Masternode owners. It is partly true that mastermode owners are early adopters, as they chipped in their resources when everyone else either ignored or attacked it. In the future, further enhancements in the Dash network will bring in more incentives which will increase the overall worth of the network.

The current reward for running a Masternode is over $750 per month while the cost is about $5-$20/month. A year ago, a Masternode owner would only be paid about $40-$50/month. The complaint arose when Dash’s price dramatically rose. However, the Masternode compensation hasn’t changed; it’s the value of compensation that has changed.  A Masternode receives around 1.8 Dash approximately every 6–7 days for its service, exactly as scheduled years ago.

Some are of the opinion that with 4,000+ Masternodes requiring more than 4 million Dash in collateral, the total supply of Dash is effectively reduced. This suppresses the total supply of Dash. However, with a proper understanding of money one can easily say that money supply will still be effective, as long as the currency can be denominated to smaller and smaller portions. Dash prices reflects the market’s determination of its value with that taken into consideration. Moreover,  the Masternode collateral isn’t “locked up” . A Masternode owner can spend his Dash tokens anytime with the click of a button.

This is one of the most futile criticisms of the Masternodes. With a large collateral requirement, only a person with large amount of assets can plan such an attack. In order, to take over the network, 2000 Masternodes need to be purchased which would require 2 million Dash.

If the Sybil Corp actually buys it using $200 million, it will lead to a steep price rise of Dash coin. The price will quickly reach four digits and price out almost anyone before such an event attracts coverage.

PIVX is a cryptocurrency project which makes central use of Masternodes technology. A minimum of 10,000 PIVX must be deposited to the relevant address in order to be rewarded with a Masternode. PIVX Masternode operators have voting rights when it comes to the governance of the PIVX platform as a whole.

The PIVX team is additionally billing Masternodes on the network as “commodity options” which could be sold as valuable commodities in the future.

Stratis is a cryptocurrency project wherein the developers and companies can learn about blockchain technology. Stratis has launched a Masternode product on the major Microsoft Azure marketplace.

According to  the Stratis teams’ announcement: “The Masternode technology implements a collateral verification feature that requires the node operator provide 250,000 Strat to be held in a watched address on the blockchain. This requirement helps to incentivize the supply of appropriate resources required to operate the network.”

The idea behind Masternodes is indeed nove and aligns economic incentives to grow that network in the future. Many critics have failed to recognize the technological potential of Masternodes, but the design of the Masternode network will definitely change the landscape of the cryptosphere.