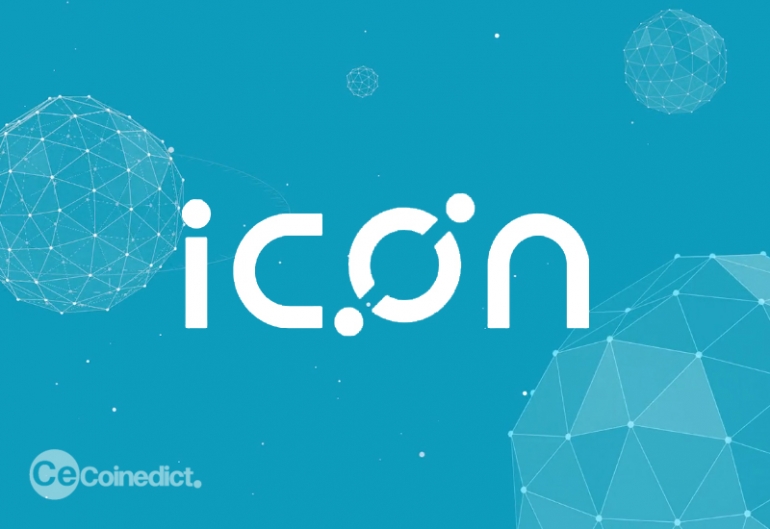 The native token ICX enables transactions between cryptocurrencies by determining exchange rates through the DEX Reserve. The project envisions to “Hyperconnect the World” by “building one of the largest decentralized networks in the world.”

ICON ICX uses DPoS( Delegated Proof of Stake) to scale up millions of transactions per second. Anyone holding tokens on ICON platform can select the producers through a continuous approval voting system. Anyone taking part in the block producer election is provided an opportunity to produce blocks according to the votes they receive. 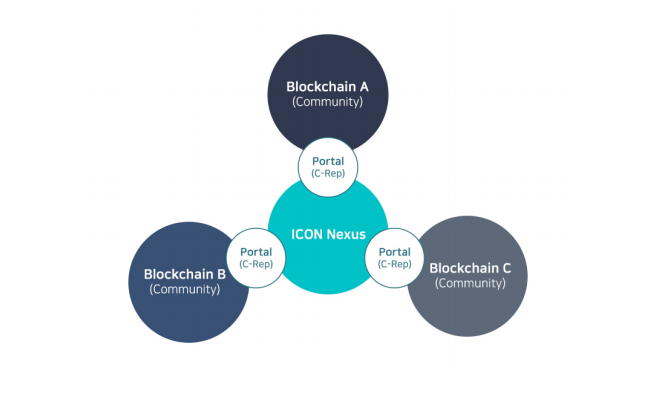 How to become a producer on the Network?

For a producer to continue to be in consideration, he needs to produce a minimum of one block every 24 hours. The DPoS system hasn’t experienced a fork and it can be attributed to the fact that instead of competing for blocks the producers need to cooperate. If a fork happens, the consensus will shift to the longest chain.

A DPoS usually has 100% block producer participation. It confirms transactions within 1.5 seconds from the time of broadcast (with 99.9% certainty).

If in case a fork takes place, each block must obtain a 2/3rd majority to be considered a part of the chain. Due to the short block creation time, the nodes can be warned if they are in the major or minor chain within 9 seconds. If a node misses 2 consecutive blocks there is 95% chance that they in a minority fork. If a node misses 3 blocks, then there is a 99% chance of them being on a minority chain.

Since the network makes use of DPOS it cannot be mined.

Components of the  ICON ICX Network

Working of the ICON ICX Network

Independent blockchains can operate on the ICON ICX platform to work with each other. With the implementation of Nexus, the blockchains would have to abide by certain rules. However, they will still have discretion over their individual blockchains. 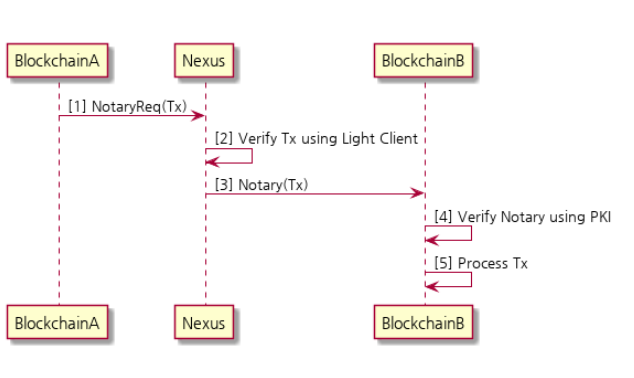 These blockchains connect with each other via Nexus and have equal voting rights. The DEX offered by ICON ICX allows for trading through the common token. Each node has equal rights and has a say in the adjustment of ICX transaction fees.

How to connect on the ICON ICX network?

Methods to connect on the network include-

Where to Buy ICON ICX?

ICON ICX tokens can be purchased from the following cryptocurrency exchanges.

It  is currently trading around $ 4 mark. Many of the analysts actually believe that it will soon be hitting the $ 5 mark. Currently, the resistance is around $ 4.5 mark.

The platform  has recently partnered with Samsung. The tech giant will adopt technology behind ICX in its project Samsung Pass. With the help of this technology, ICX will be able to provide an initial joint authentication service to its customers. Since, the idea is based on the blockchain technology, each and everything will be done in real time.

The users can store ICON ICX in ERC-20 compliant wallets.  Some of these wallets include- MyEtherWallet (MEW),MetaMask, Coinomi etc.

With such a dynamic platform and rapid developments,  the future of ICON ICX looks bright. In the future partnerships will further increase its user base and subsequently the value of the  token