Understanding the functioning of the Factom Network 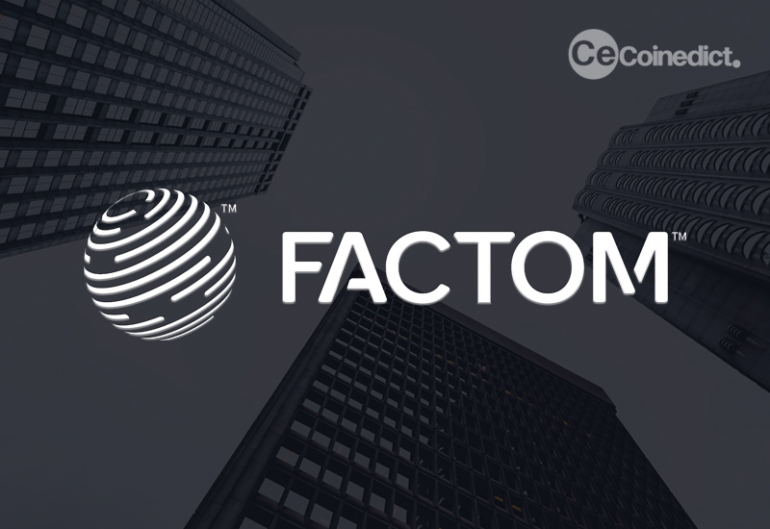 Factom blockchain facilitates easy handling of complex enterprise data and volume. It is an open-source data layer protocol built on top of Bitcoin. This allows business and individuals to build applications on top of Bitcoin’s blockchain. It boasts of a versatile clientele. These include the U.S. Department of Homeland Security and the Bill Melinda Gates Foundation. Factom, Inc has its foundations in Austin and aims to provide blockchain data provenance for complex industries.

Image Courtesy: altcoinnews.com
It  seeks to resolve throughput issues in the Bitcoin blockchain. Another persisting issue is the high Bitcoin transaction fees. The 1 MB size of the Bitcoin blockchain puts a cap on the number of possible transactions per second. It is likely that the implementation of Segwit and Lightning Network will not suffice.

Consensus Mechanisms in the Factom Network

The network  uses the SHA-256 hash algorithm to create digital fingerprints. The consensus mechanisms used in the network include-
An individual associating with the network can create hashes of the digital artifacts. First, the network converts cumulative hashes into a single hash. After this, the network anchors it to the Bitcoin’s blockchain with a timestamp. Since the hash is added every 10 minutes, it ensures the existence of an artifact at a given time.
Factom blockchain validates and records entries in a manner which prevents double spending of money for a double entry.
Since anchoring is done with the Bitcoin’s blockchain, the chain is ready for an audit at any given time.

Servers in the Factom Network 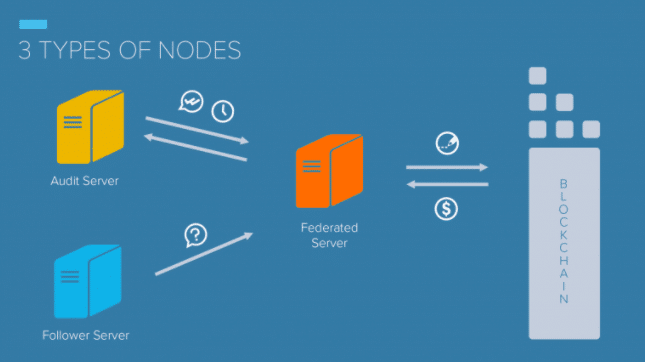 Working of the Factom Network

Each entry in the  network has a Chain ID. It determines the sub-group which should include the entry. The maximum size of an entry is 10KB. However, one can use multiple entries to link larger files. The sequence of entries thus forms a chain.
A block which contains a group of hashes of all the entries serves as an entry block. The entry block does not contain the actual entries. The Federated servers create a directory Block each minute.
After the creation of 10 directory blocks, anchoring is done with the Bitcoin blockchain with a timestamp.
The design of the network reduces the cost and time required to audit the records. Whereas, the Bitcoin network requires the entire history of the blockchain to validate a transaction. 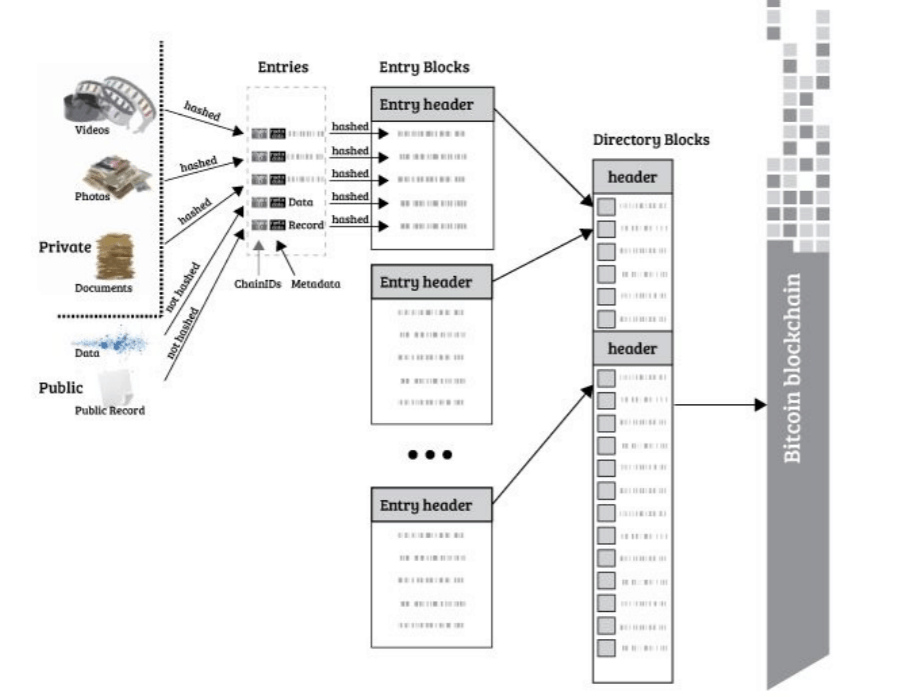 Use Cases for Factom

The possible use cases  include the creation of –

Factom Harmony is an enterprise-grade solution. It can integrate effortlessly with existing services to create blockchain- powered audits.

More importantly,  it allows developers to use blockchain without dealing with cryptocurrencies. The users can build portable and archivable cryptographic proofs. They can use them as trusted inputs for audits- internal and external.

“The mortgage industry has a trust problem that results in costly audits and re-audits during the origination process and over the life of the loan. Blockchain can put an end to the redundancy of current audits and result in more cost-efficient and streamlined processes,” said Laurie Pyle, COO of Factom.

The other products include-

One can store Factoids on –

The currency has seen a remarkable rise of 700% in the price of each Factoid and the future look promising. The prices are invariably destined for a bull run as the platform matures.