The P2E Alliance Launched by YooShi is Live for recruitment!

1) Initial intention of Building P2E Alliance:
The following is the announcement of the establishment of the alliance:

With the launch of DNAxCAT, the first Play-To-Earn game incubated by YooShi, YooShi’s ecology has also risen to another dimension. YooShi has changed from a single-concept Meme Coin to a GameFi incubation and launching platform integrating GameFi Launchpad, GameFi incubator, trading market for Game props and NFTs, and ImYooShi NFT Wallet.

2) Partners
Guilds like YooShi, Unix Gaming (Philippines), KappTV Play To Earn Community (Philippines), Lorcan Gaming (Malaysia) cooperated together. We all know that the game guild industry is thriving in Philippines, Vietnam and other places. These partners will be very supportive to the Guild Alliance.

3) Guild size
At present, YooShi has 125,500 followers on social media, and YooShi has incubated two projects, which are bound to join the YooShi Guild, and these two projects will also have solid user groups. Our guild’s initial user base is large, and it covers more than 500,000 community members and has a large initial user base together with YooShi’s own user base and the community base of other members of the Guild Alliance.

In addition, YooShi official has revealed that there are more than thousands of forms of application for YooShi incubation project. Team members are studying and communicating with them, and we believe that there are many high-quality projects among them. This means that YooShi will launch more incubation projects in the future, and YooShi’s own ecology will be greatly expanded. The number of projects and users covered by the Guild Alliance will increase greatly, and the scale of the Guild Alliance will continue to expand.

4) Fight for greater interests
The games in which the Guild Alliance is involved will include projects incubated by YooShi, and YooShi is more helpful to Guild Alliance than YGG in communicating with the project for the greater interests of the Guild. As can be seen from the blind box purchase privileges held by YooShi NFT holders in the incubation project, YooShi has a deep relationship with the incubation project, and has bigger right to say in the fight for the interests.

5) Avoid the drawback that the rise and fall of the guild is deeply bound to a single game, the Guild Alliance has a clearer understanding of the game!

The rise and fall of the YGG Guild is currently deeply tied to Axie Infinity, when Axie Infinity fluctuates or the community makes new decisions about the game will only have a strong impact on YGG, accompanying the fluctuation of guild members’ income. While Guild Allicance can avoid this, and its’ future cooperation projects and the Guild’s choices will be diverse, which means a guild can choose multiple games to invest, bringing about small fluctuation.

6) Just created, the perfect time to join
Anyone who has known the Game Guild mode knows that the sooner you join, the bigger the bonus you will enjoy, and this increase is not simply a step-by-step increase, it can be an exponential increase. As more users join, the supply and demand of in-game assets will change, and those bought early will rarely be sold. 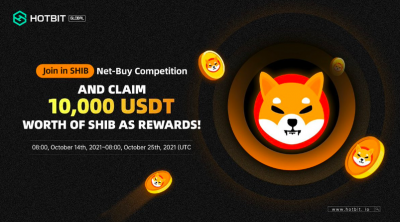 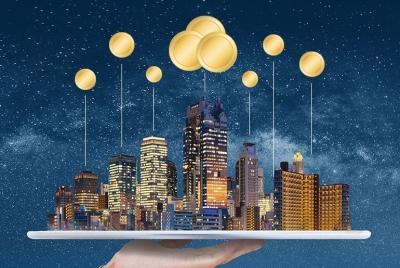 FRET: Future Real Estate Token That You Shouldn’t Miss Out On 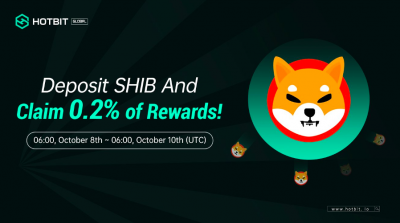 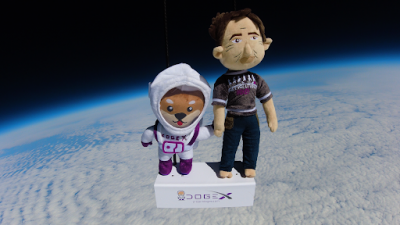 The Project Giving Away $50k and a Lamborghini Go-Kart