10 Best NEO Wallet You Should Know About 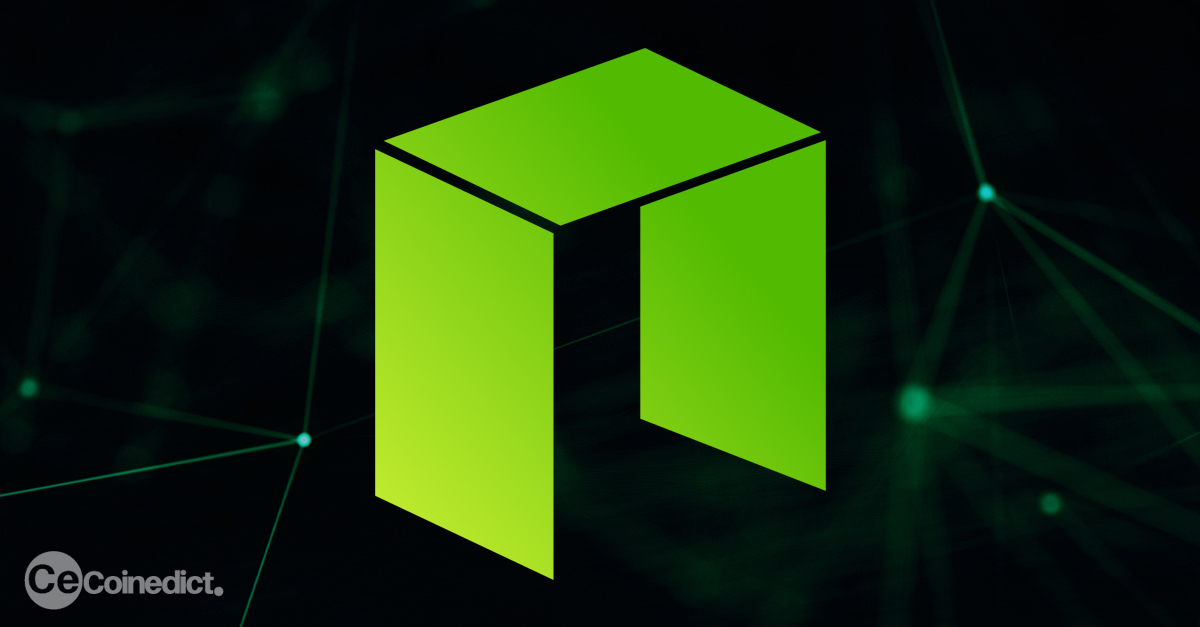 Popularly known as Ethereum of China, NEO is the first decentralized and open-sourced cryptocurrency based in China. NEO ICO  was first launched in 2014 with the name of Antshares, and the name was changed in July 2017. The platform offers users with digital assets, smart contracts, digital identities as well as decentralized apps. More importantly,  NEO users are assured of safe storage for their coins with a variety of NEO wallets. NEON wallet has readily grabbed the tag of the favorite NEO wallet.

One can consider, the NEO coin as a share in the company, representing part ownership of the NEO  blockchain. GAS is a dividend which is paid to NEO coin holders and is used to run apps and execute contracts on the NEO platform. Every NEO coin owned will automatically generate GAS at a rate that can earn almost 7.5% in annual returns.

How to select a NEO Wallet?

Consider the following factors when choosing a NEO wallet-

Security & Backup: The wallet should have features like and seed keys and PIN codes.

Gas-Claiming Capability: Choose a wallet which automatically claims GAS. All cryptocurrency wallets do not claim the free GAS.

Private Control Keys: The wallet must have the facility for the owner to own and control the keys to the wallet.

Ease of use: The wallet should have an easy user interface.

Compatibility: The wallet must be compatible with your operating system.

NEO coin can be stored in various types of wallets namely software wallets, hardware wallets, web-based wallets and paper wallets. A user has several options when it comes to choosing the best NEO wallet. All wallets listed below except the paper wallet have GAS-generating capability.

Guarda Wallet is a non-custodial multi-cryptocurrency wallet that supports  45+ coins, including NEO, NEO tokens and more than 10k tokens on various blockchains. Guarda Wallet is available on Web, Desktop (MacOS, Windows, Linux), Chrome Extension and Mobile (IOS and Android) platforms. Thanks to built-in services, users can exchange and buy crypto inside the wallet. One more thing worth mentioning is the support of currency-specific features, like staking and delegation.

Note-It is necessary that users using the Ledger Nano S must have the 1.3.1 version installed to use NEO with the wallet properly.

NEO investors use these wallets. There will be more wallets in the coming future as NEO further develops its blockchain.